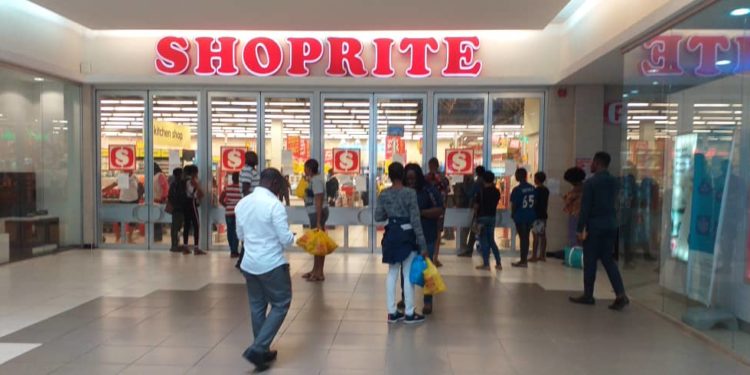 Barely five hours after angry protesters invaded Abuja Shoprite, the Management of Shoprite Mall in Owerri, the capital of Imo state has shut down the mall to forestall possible attack by aggrieved Nigerians in reprisal attacks to Xenophobic attacks.

Armed Policemen have also cordoned off the premises to forestall possible breakdown of law and order.

Also heavily police were in the state capital were MTN, DSTV and GoTV offices, as well as other businesses with South African interests.

The Shoprite Mall entry gate has been barricaded by stern looking policemen and all vehicles were turned back at alert.

When contacted, the State Police Public Relations Officer, Orlando Ikeokwu, a Superintendent of Police, said that the Police took the deployed officers to businesses with South African interests to prevent breakdown of law and order in the state.

He said that the condoning off was the offshoot of the protest by Nigerians following the xenophobic attacks in South Africa.

BREAKING: Nigeria to recall ambassador to South Africa, pulls out of economic forum

Xenophobia: Nigerians Praise Wizkid For His Reaction To The Attacks On Nigerians In SA