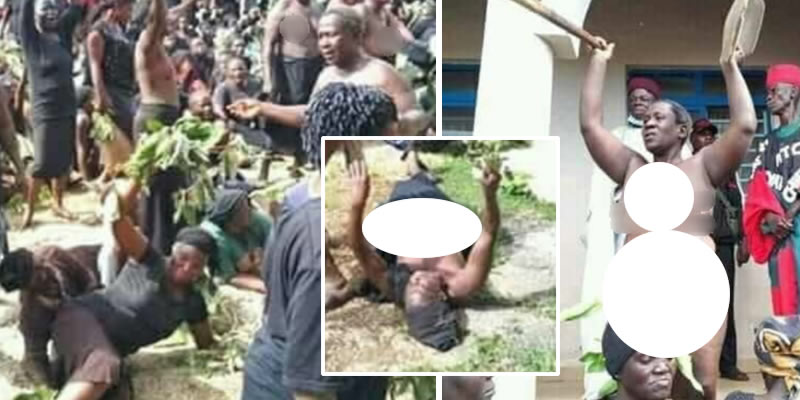 Following the incessant killings recorded in Kaduna state, hundreds of naked women from the Southern part of the state reportedly stormed the streets naked to protest the killings on Thursday, July 23.

WITHIN NIGERIA learnt that some of the protesting women wore black clothes in the protest and ended the protest at the palace of Atak Njei, Agwamatyap Palace (Sarkin Atyap palace) of Zangon Kataf local government area of Kaduna State.

It was also learnt that the visibly angry and frustrated women who were naked wept profusely and lamented that the continued killings has taken away their breadwinners, parents, sisters, brothers, husbands and children.

The women added that majority of them have become widows due to the killings.

They called on relevant stakeholders, government, security agencies and the international community to come to their aides and save them from further killings and destruction of their properties.

In the last four days, the area has witnessed two attacks with over 20 persons killed by the assailants. 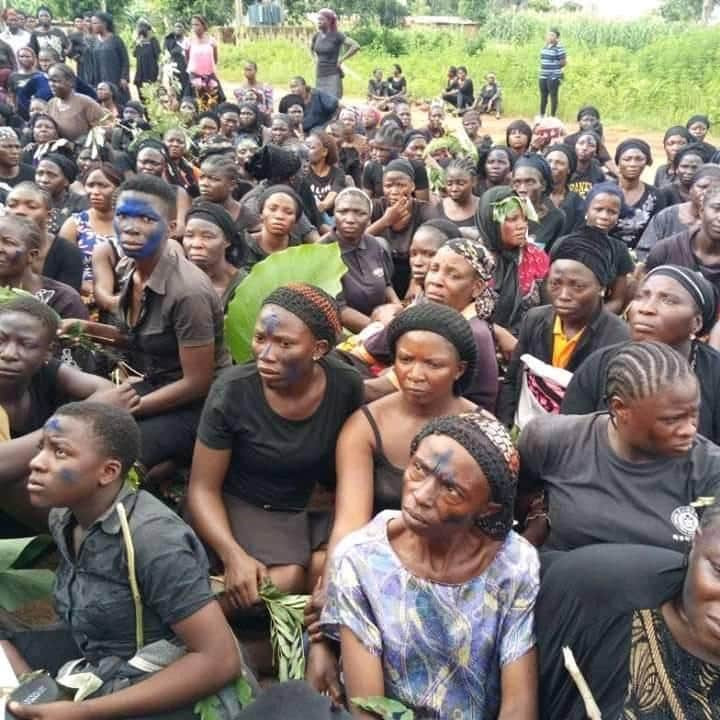 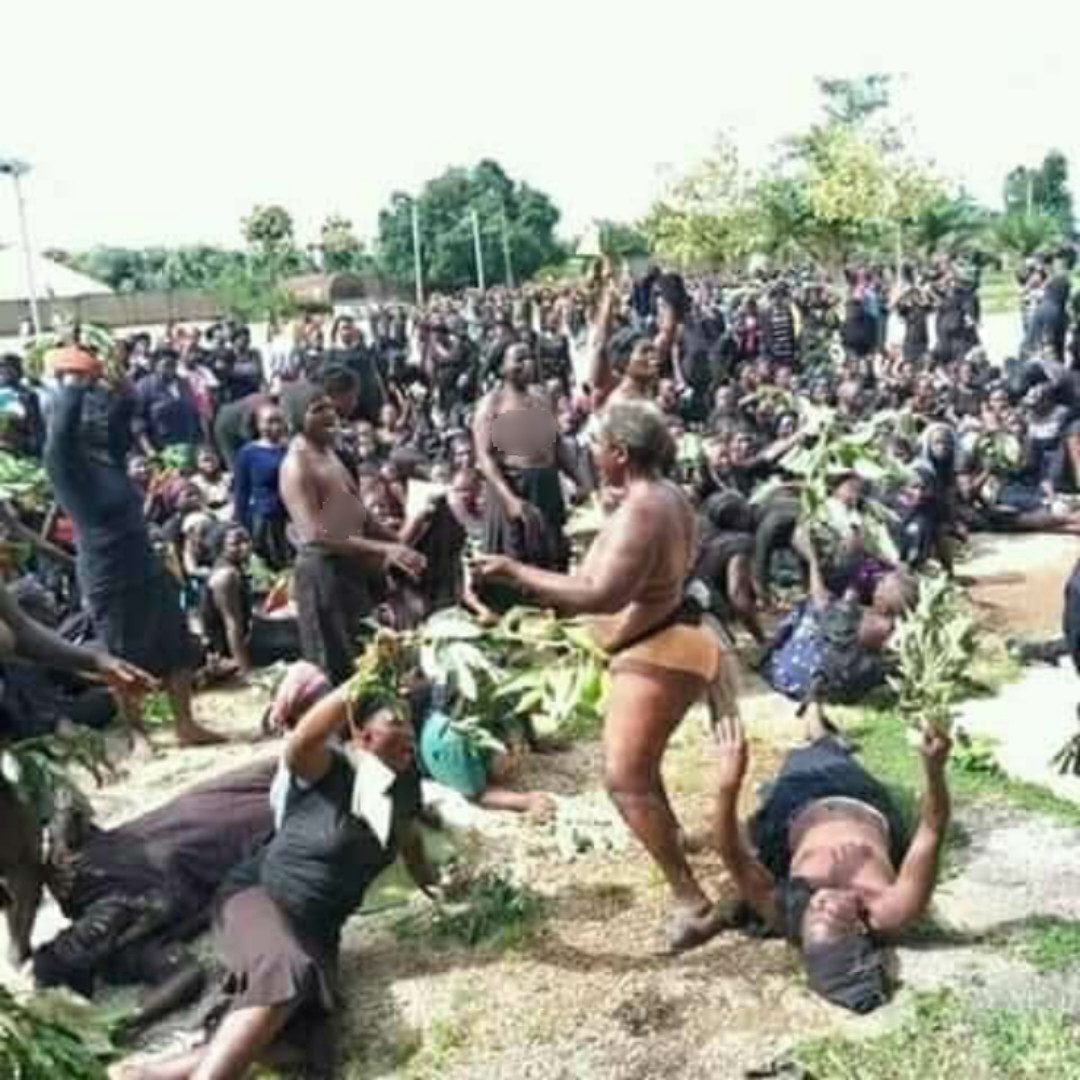 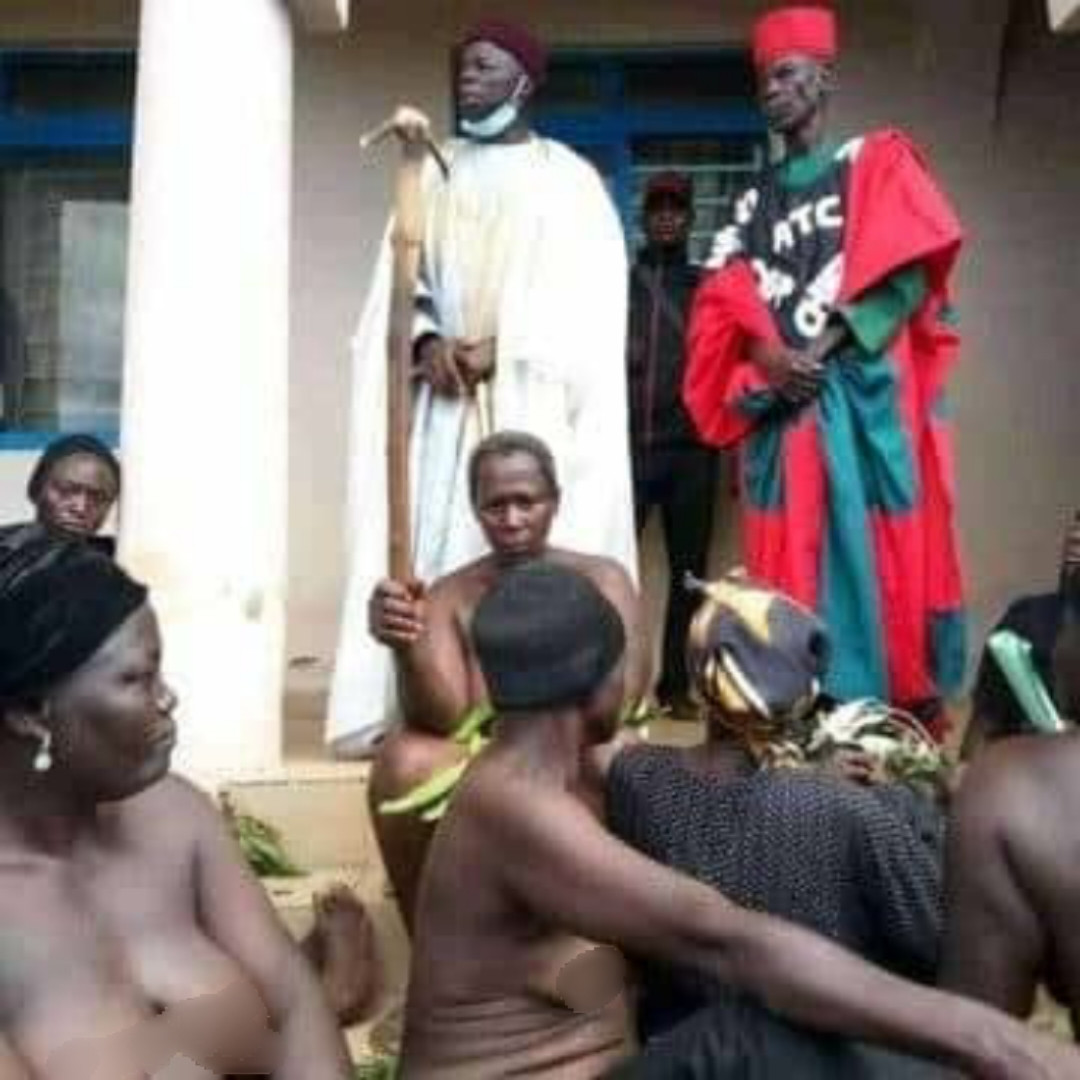 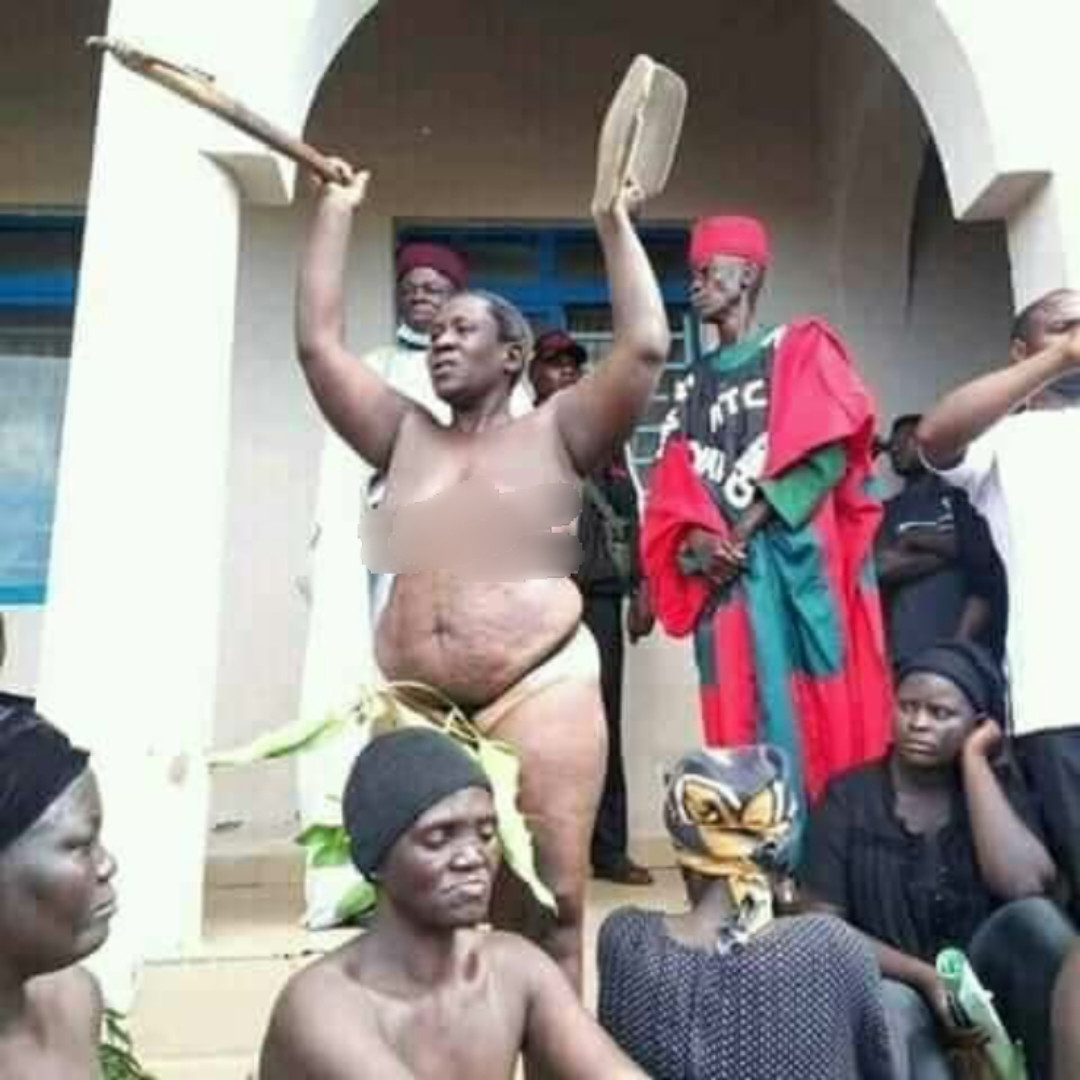 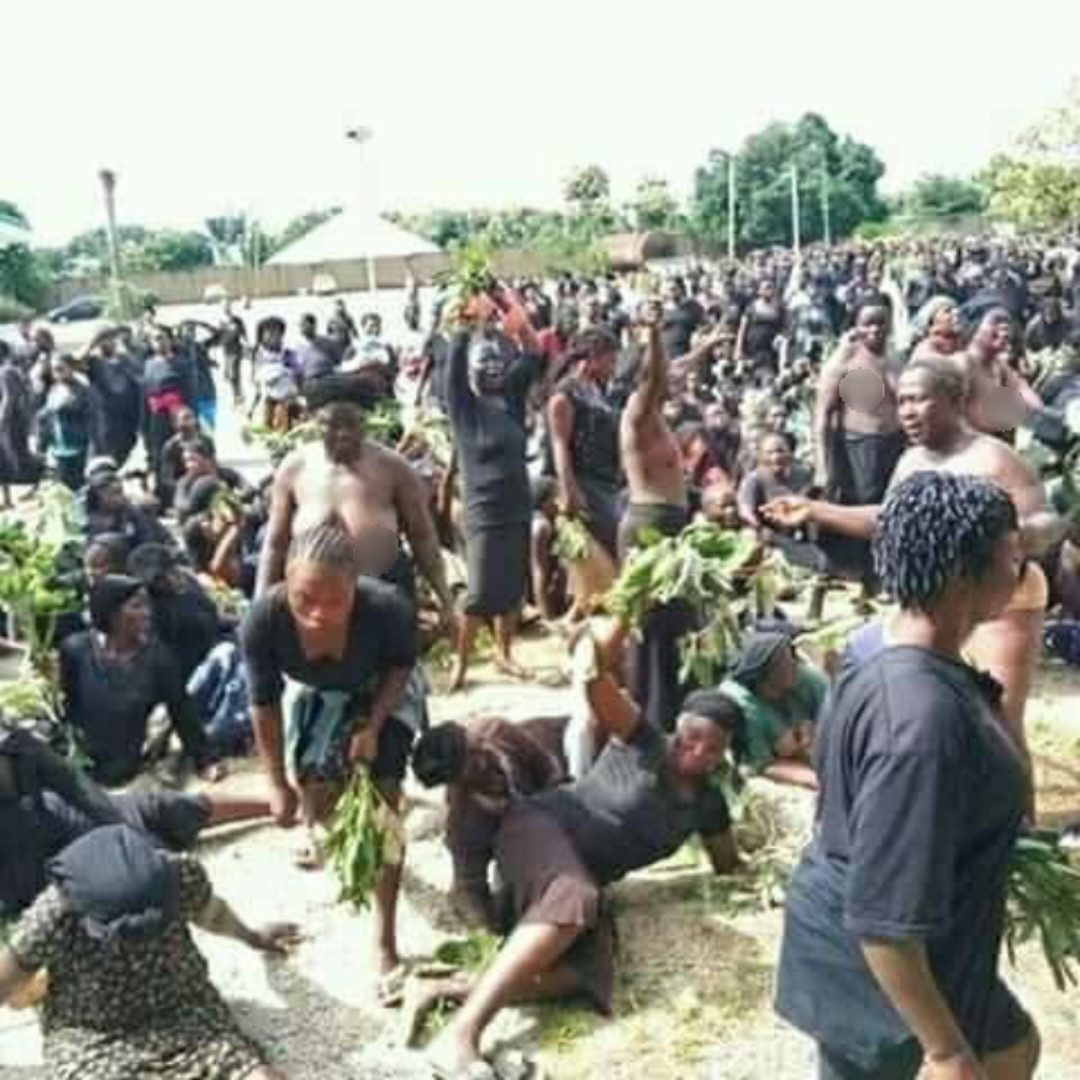 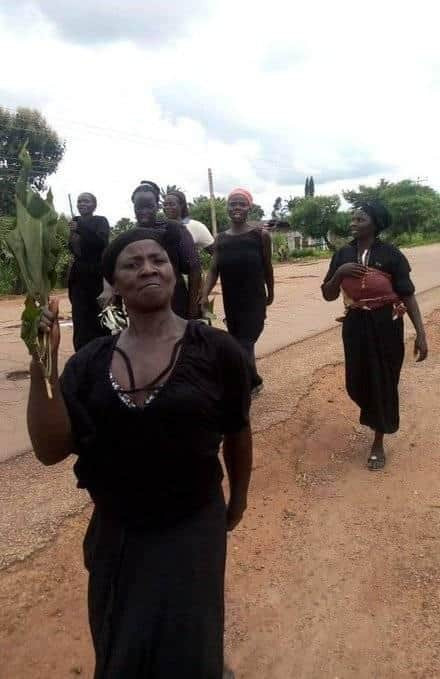