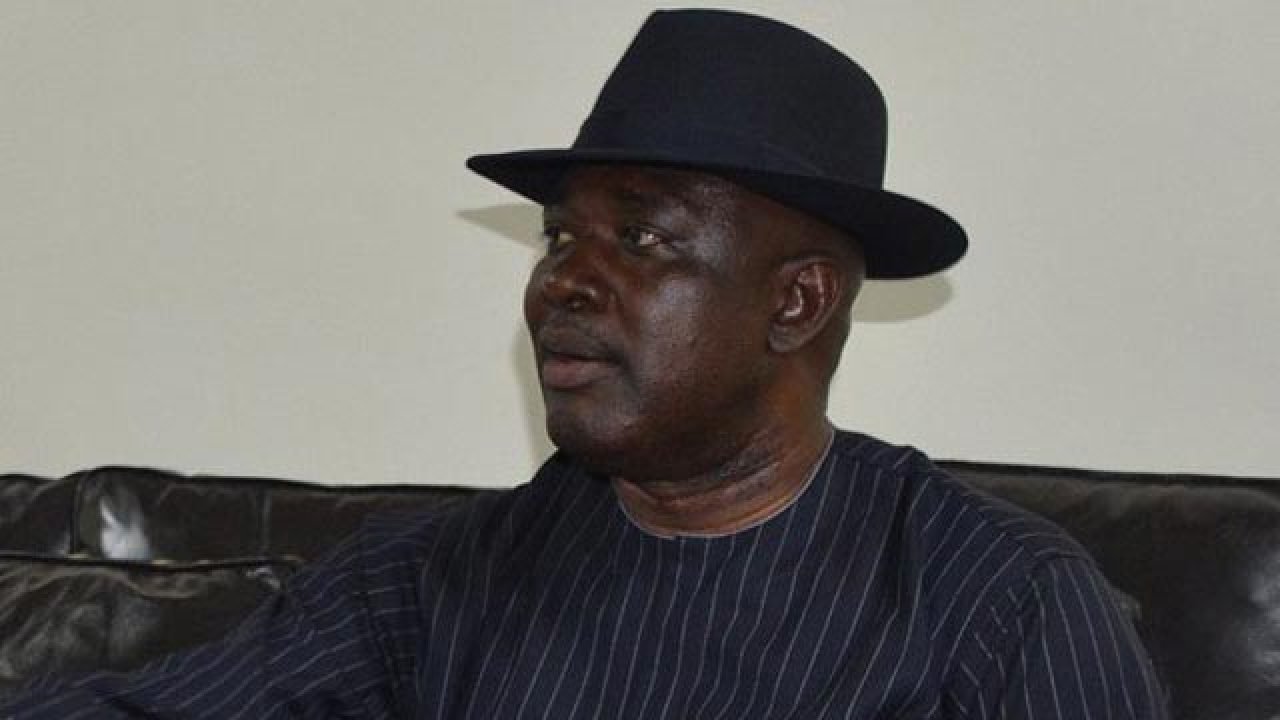 The former Minister of State for Agriculture and Rural Development, Senator Heineken Lokpobiri, has rejected the outcome of the just-concluded governorship primary election of the All Progressives Congress in Bayelsa State.

Lokpobiri said he wondered why election will be conducted in an hotel against the wish of the party.

The former minister said he was still trying to get details of what transpired in Bayelsa, insisting that he and his team never participated in any primaries that declared David Lyon the flag bearer of the party.

Lokpobiri, said there was no way he would be defeated in any election in Bayelsa by Lyon, adding that the majority members of the APC were supporting him.

He wondered why a primary was said to have started in an hotel in Yenagoa and ended in the hotel, tbus sidelining the secretariat of the party in the state.

He said party members gathered at the secretariat in Yenagoa and waited in vain for the arrival of the committee saddled with the conduct of the primaries.

He also queried why a result was purportedly declared by someone other than the Returning Officer and Governor of Yobe State, who chaired the committee.

Lokpobiri expressed optimism that the national leadership of the party would look into the development in Bayelsa and ensure a credible process that would throw up a popular candidate for the APC.