Cristiano Ronaldo’s father passed away at 52 after years of addiction to alcohol and Elma, Cristiano’s sister, posted a touching message on Instagram to their late father.
Ronaldo’s childhood, however, was very complicated. His humble beginnings on the streets of Madeira is where his footballing career really began before he left his home at age 12 to chase his dream.

The Portuguese had to contend with an alcoholic father during his childhood too, however, and José Dinis Aveiro would eventually die from the disease prematurely at the age of 52.

Ronaldo was just 20 when that happened and while Ronaldo admits “he’s not the father I dreamed of having”, he still credits him with instilling in him his love of football and some vital life lessons. He’s not the only one in the family to feel this way and Ronaldo’s sister posted to Instagram to remember her late father.

“I was speaking about nostalgia the other day and suddenly I remembered that it’s been years since you left. Nostalgia will never leave me. Dad, I just want to know that you are doing well. But it’s impossible to get rid of this emptiness. I love you, I will love you and I will die with you in my thoughts. Nostalgia is what’s left and I can’t forget. It will go with me until we meet again. I love you, Dad.” She posted it with a photo of the family’s late father. 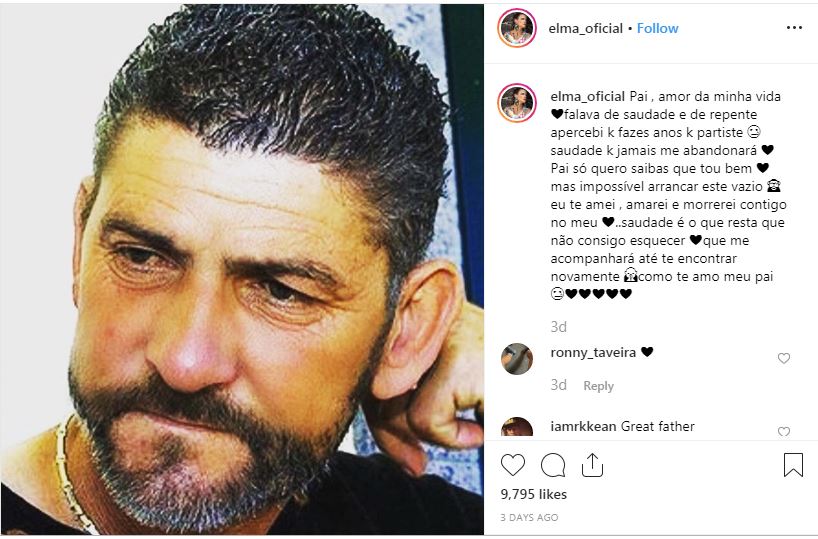