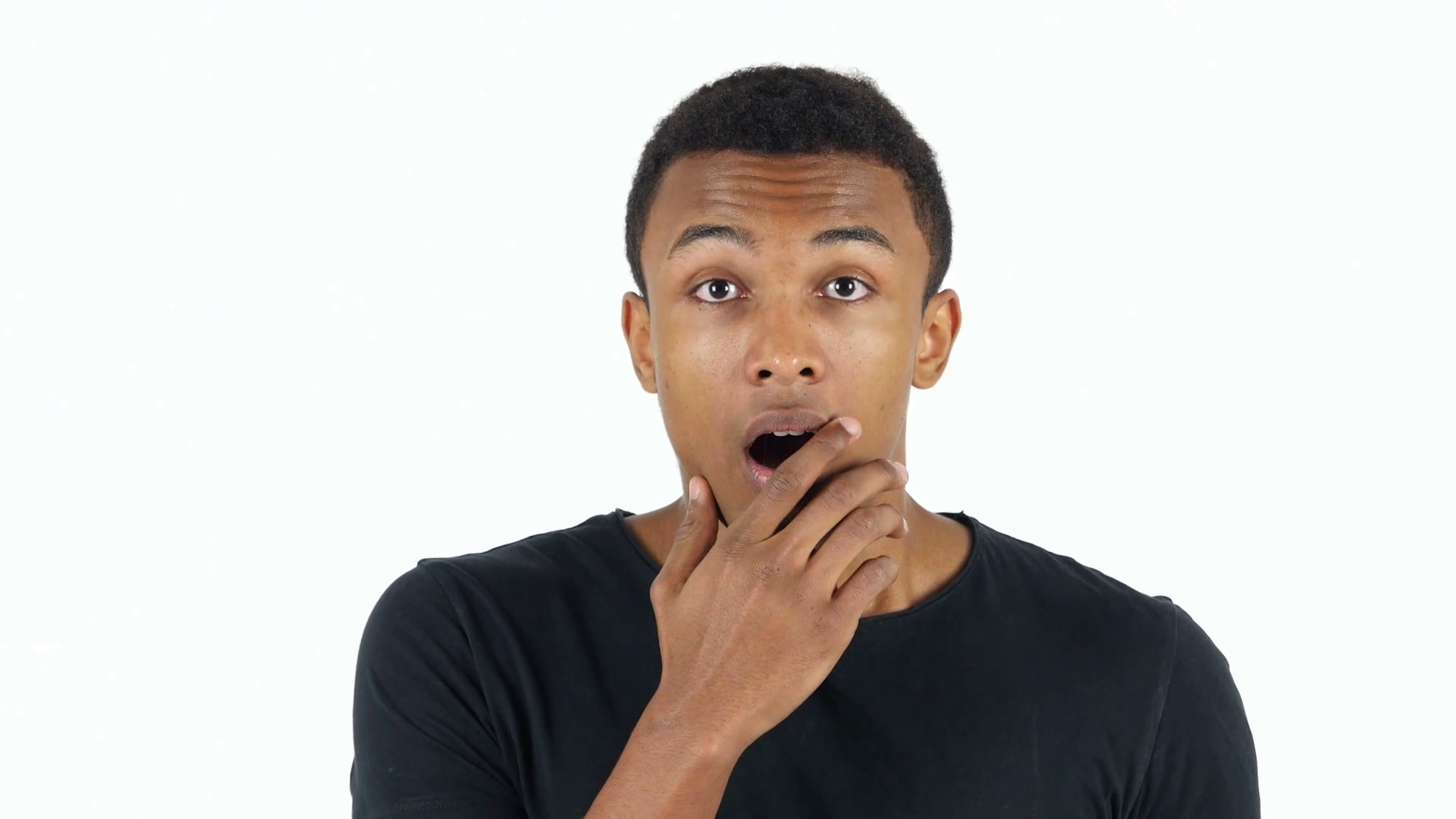 Nigerian Man Laments Bitterly To Ex-girlfriend About His Marriage

Relationships can be quite complex. A social media user recently shared screenshots of a conversation between a young man and his ex-girlfriend in which he expressed regret over not marrying her.

After his rant, the young lady who revealed that she had moved on advised him to work on his marriage and forget about her as time had passed.

A statement released by the spokesperson of the police command, Bala Elkana, says the couple who were not legally married, lived together at No 2 Tejuosho Avenue, Surulere lagos, for three years and have a Baby who just turned one.

An argument ensued between them which turned violent and the woman used a kitchen knife to stab the man in the back which led to his death.

Mercy Johnson-Okojie shares adorable photos of her baby, Divine-Mercy and her siblings

Mercy Johnson-Okojie shares adorable photos of her baby, Divine-Mercy and…