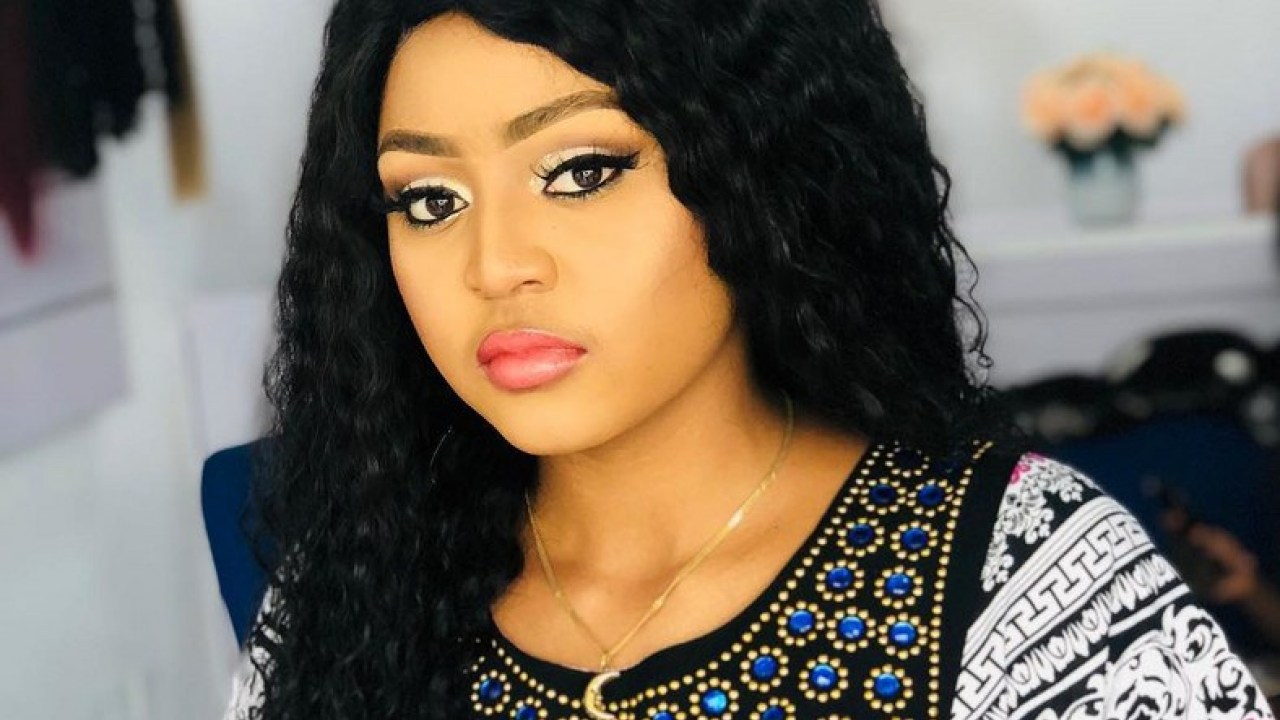 Popular Nigerian beautiful actress, Regina Daniels is in a state of confusion as she doesn’t know which Big Brother Naija housemate to vote for.

Controversial actress, Regina Daniels
The actress made this known on her Instagram story and she also shared a screenshot of her credit balance which read that she had over N220k with an extra extra bonus

The wife of the billionaire businessman, Ned Nwoko wrote:

“I fee like voting on bbn But the question is who???”

Recalls that Big Brother Naija housemate, Frodd finally used the most powerful Veto nominations in the show history after he was declared Ultimate Veto Power Holder.

The sales adviser was given the power to nominate five housemates for eviction and he nominated Cindy, Elozonam, Ike, Mike and Tacha.

“why is this country so hard!” Lady who was trampled at BBNaija Audition…