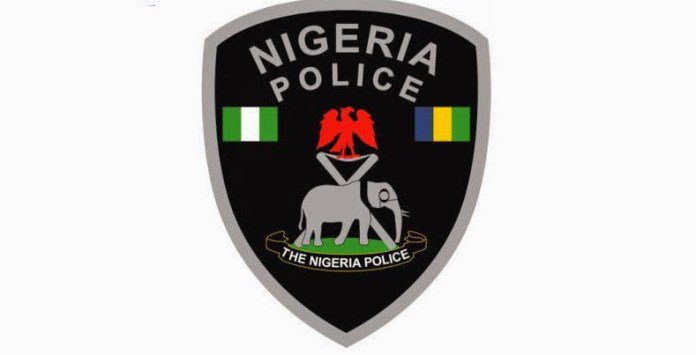 The Abia State Police Command, has raised the alarm on a planned attack of financial institutions in Aba, the commercial centre of the state, by an armed robbery gang.

The security agency in the state disclosed that the state government is ready to dish N5million reward for any member of the public that would volunteer information that would lead to the arrest of the said armed robbery gang.

This was disclosed in a press release issued on Sunday to newsmen by the State Public Relations Officer (PPRO), SP Geoffrey Ogbonna on behalf of the State Commissioner of Police, CP Ene Okon.

According to the release, the gang which was described as “dreaded” is mopping up arms within and outside the commercial city with the aim of launching an attack on financial institutions in the state as well.

Ogbonna admonished all financial institutions in the state to adopt extra measures towards protecting their institutions, urged hoteliers to be watchful over the people coming into their facility to lodge.

The Abia State Command’s spokesman also warned members of the public to be wary of the gang and avoid carrying a huge amount of money on transit.

“Any member of the public with credible information that will lead to the arrest of the members of the gang should give it directly to the commissioner of Police for the purpose of absolute confidentiality.

“Members of the public are assured of the state government and Abia Police Command’s resolve to assure the protection of life and property of all law-abiding citizens of the state,” the release stated.