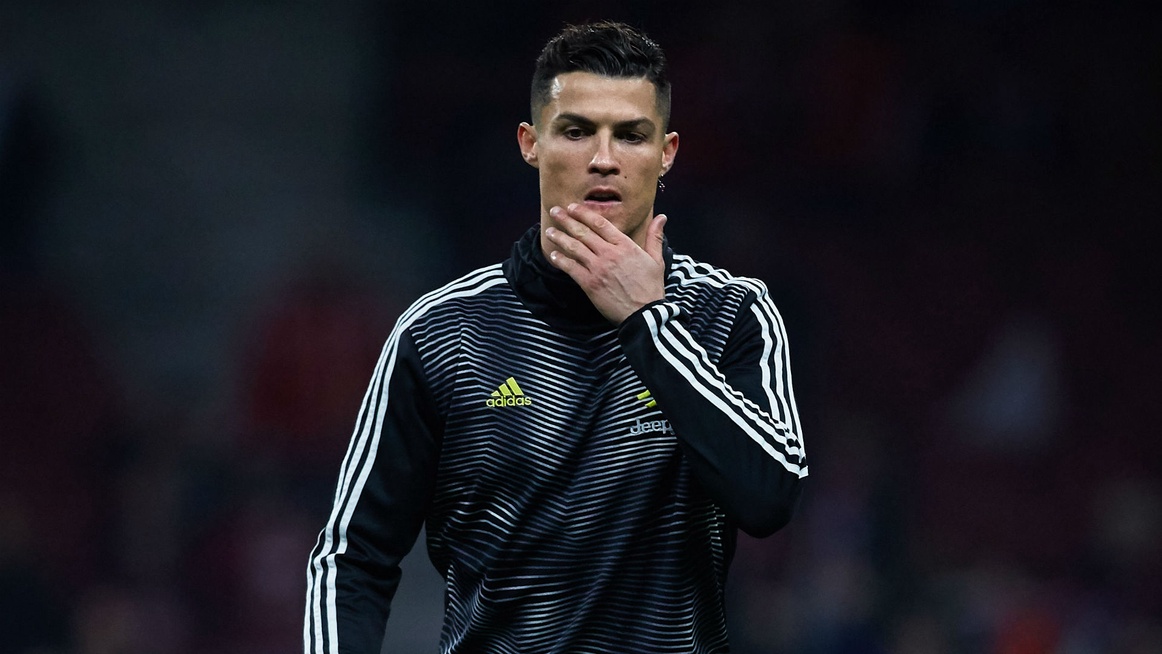 Cristiano Ronaldo has hinted he could hang his boot “in the next year or two”.

The portuguese who has explored his footbool career, enjoyed massive carreer all through his time playing for big guns like Sporting Lisbon, Manchester United, Real Madrid and Juventus.

The five-time Ballon d’Or winner who  recently lost this year’s FIFA most prestigious  laurel to his arch-rival lionel messi  is still on top of his game and  still competing with Barcelona’s Lionel Messi for recognition as the greatest of all time.

But his contract with Juve takes him up until the summer of 2022, when he will be 37. And that could be the time Ronaldo decides to hang up his boots and concentrate on his burgeoning business interests.

CR7 has already launched his own line of underwear, denim, footwear, a fragrance line, a digital agency, restaurants, gyms and hotels.

“I still love football. I love to entertain the fans and the people who love Cristiano. It doesn’t matter the age, it’s all about mentality.

“The last five years I start to enjoy this process of seeing me outside of football, so who knows what will happen in the next year or two?” Ronaldo told SportsBible.