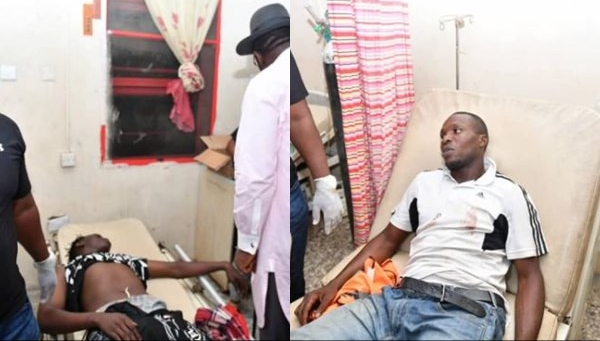 PHOTO: 48-Hours to Guber poll, 3 killed in shootout between alleged APC and PDP hoodlums in Bayelsa

Pictures of the aftermath of a shootout between political touts allegedly loyal and working for the All Progressives Congress (APC) and People’s Democratic Party (PDP) which reportedly led to the killing of three people on Wednesday, November 13 have surfaced online.

WITHIN NIGERIA had earlier reported that there was tension on Wednesday in Ogbolomabiri community in Nembe Local Government Area of Bayelsa State following exchange of gunfire between supporters of the Peoples Democratic Party (PDP) and the All Progressives Congress (APC) during a governorship rally organised by the ruling party.

According to reports, severly injured victims of the clash were rushed to Bayelsa Medical Centre, the Bayelsa Specialist Hospital and the Federal Medical Centre in Yenagoa respectively.

One of the dead victims of the clash has been identified as the driver of Bayelsa Radio Outside Broadcasting Van (OB Van) Simon Onu. To read exclusively on the horrific incident, click here for full details.

In a related story, fears have gripped the oil-rich Bayelsa state as the People’s Democratic Party (PDP), the ruling party of the state scheduled her gubernatorial primaries for Tuesday in Yenagoa, the capital of Bayesla.