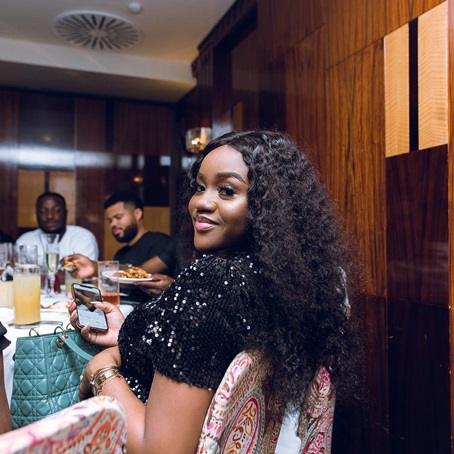 Singer, Davido’s fiancee and baby mama, Chioma, who recently birthed the singer’s first son  and third child, has shared a  stunning post natal photo that is amazing everyone.

Chioma Rowland, left many social media users stunned after she shared a new photo of herself, few weeks after birthing her son.

While social media is still reeling with excitement over the news, the chef and new mum has wowed her fans with a beautiful post natal photo of herself.

Lagos to register churches, mosques in 2020, give reasons

Presidency speaks on why Jonathan is angry with PDP

“I will never forgive you for disgracing my son”, mother of journalist…