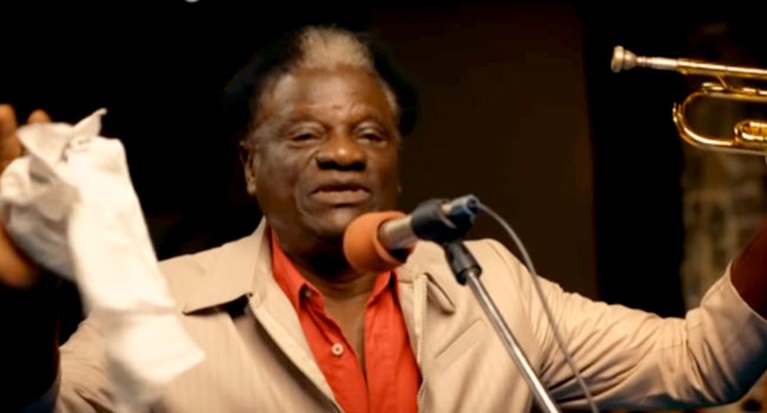 Veteran highlife singer and one of Nigerian music legends, Sir Victor Olaiya, has passed on in Lagos, aged 89 years, after a brief illness.

Olaiya, whose music has continued to attract both old and young artistes, died at the Lagos University Teaching Hospital, LUTH, at exactly 12pm today Wednesday 12th of February, 2020.

The entire music world mourns the death of a Legend of Highlife music,Dr Victor Abimbola Olaiya OON, who was a trumpeter that played in the highlife style. Though extremely famous in Nigeria during the 1950s and early 1960s, Olaiya received little recognition outside Nigeria.