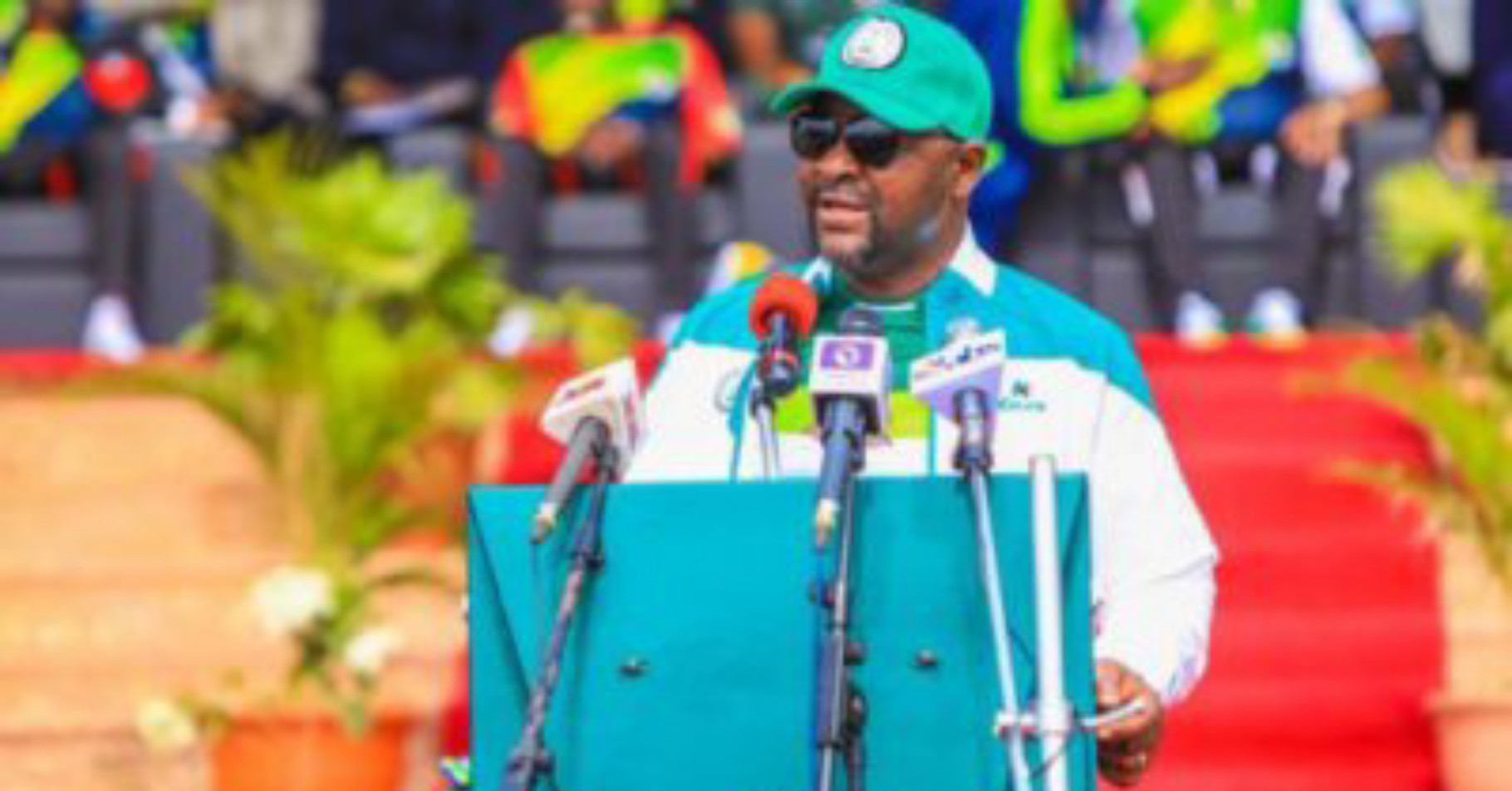 The minister of Youth and Sports Development, Mr. Sunday Dare has thrown his weight behind the Nigerian Police Games holding in Anambra State.

The 12th edition of the games which commenced on Saturday, would end on 7th March, 2020.

In his address at the opening ceremony, the minister said that he was happy to be in the state for the biennial sporting event and expressed optimism that the competition would discover talents as it had done in the past for the country.

“It is really a laudable achievement to see the Police, who are charged with the security of lives and property, finding time to organise sporting activities”.

“It is quite commendable and I want to urge other sectors to emulate this because it promotes unity, culture, values and community safety”.

“We do hope that new talents emerge from the Police Games so that we can have talents who can take over from our sports men and women who are ageing.”