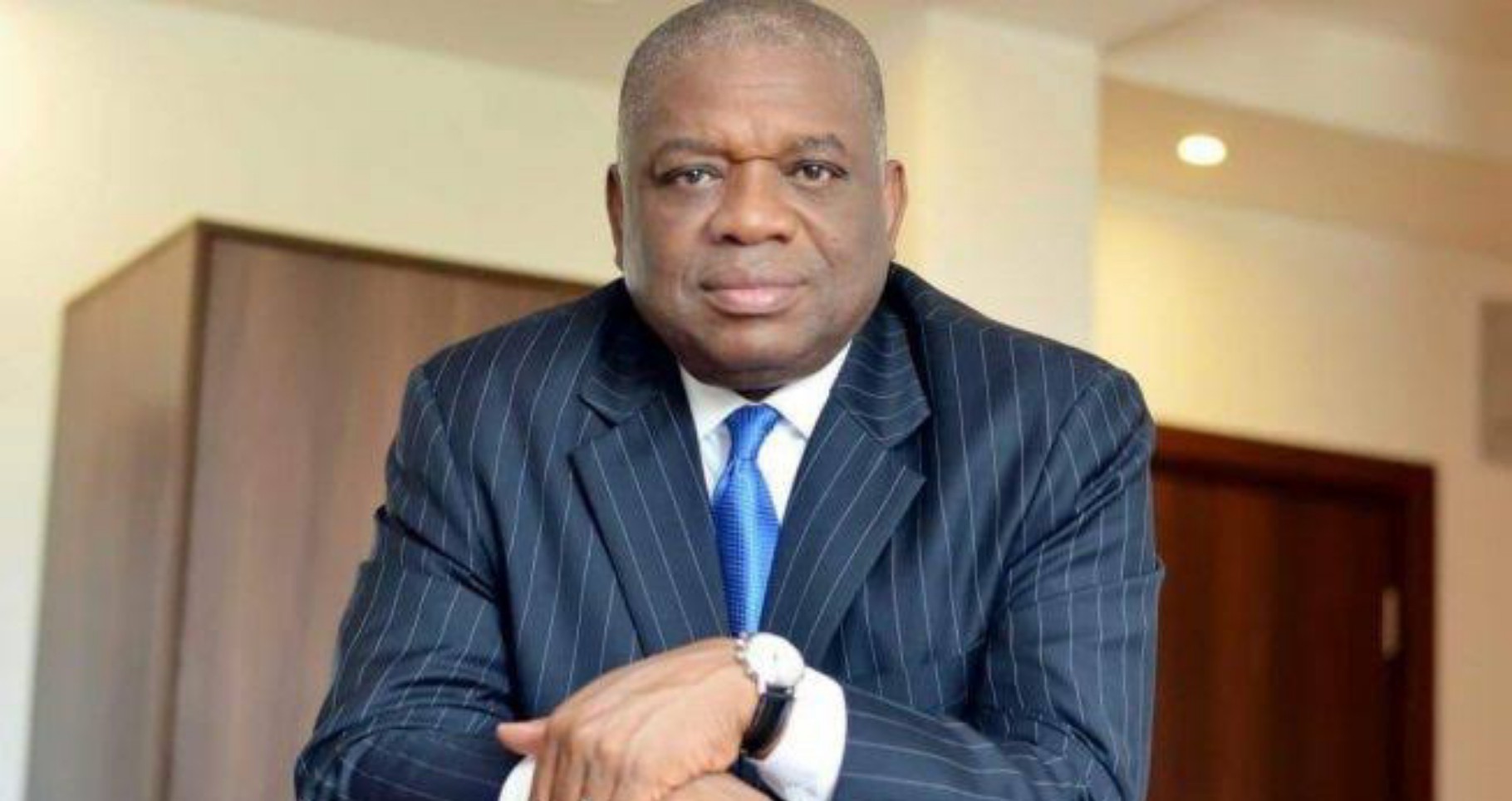 The Federal High Court in Lagos has fixed June 2 to hear a motion on notice seeking the freedom from prison of Senator Orji Uzor Kalu, a former Abia State governor.

The motion will be heard by Justice Mohammed Liman.

Orji is serving a 12-year jail term at the Correctional Service Centre in Kuje, Abuja for looting N7.65 billion belonging to Abia State.

The Senate’s chief whip has hired a 12-man team of lawyers, including six Senior Advocates of Nigeria (SAN)s, to prosecute his freedom bid.

He filed the motion on May 12 asking the court to nullify his conviction.

Justice Mohammed Idris of the Federal High Court, last December 5, convicted Kalu and a former Director of Finance in the Abia State Government House, Ude Jones Udeogu of the offence.

Why we’re yet to re-arraign Orji Kalu – EFCC

Following Udeogu’s appeal, the Supreme Court on May 8 held that the fiat issued to Justice Idris to conclude the case after he had been elevated to the Court of Appeal was “a nullity”.

The highest court set aside Idris’ verdict “as it pertains or relates to the appellant (Udeogu)”.

It ordered Udeogu’s freedom and the retrial of his case.

Kalu is now contending that no legal basis exists for his continued incarceration following the Supreme Court’s judgment which declared his trial a nullity and freed Udeogu.