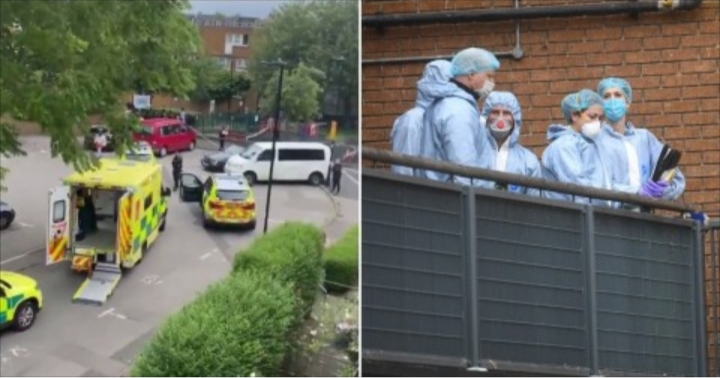 Tragedy as a man in his early twenties reportedly died of gunshot injuries after a shooting in broad daylight near a children’s playground in north London.

Metropolitan Police disclosed that they were called at 3.20pm to Roman Way in Islington, north London, following reports of shots fired on Saturday.

According to eyewitnesses, multiple gunshots were heard before seeing someone on a moped speeding away from the area.

Attempts were made to rescue the man who suffered severe gunshots but he was pronounced dead at the scene. 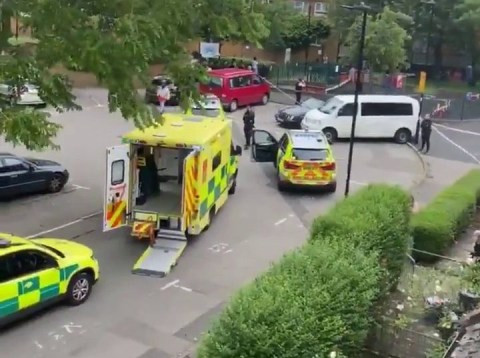 There have been no arrests and police are investigating the case. The area has been sealed off by officers.

Despite increase in COVID-19 cases, protest against face-mask hits…

A police statement on Sunday July 5, said: ‘Officers were called at 3.20pm on 4 July to Roman Way N7 following reports of shots fired.’

‘Officers attended with LAS and found a man, believed to be aged in his early 20s, suffering from gunshot injuries. 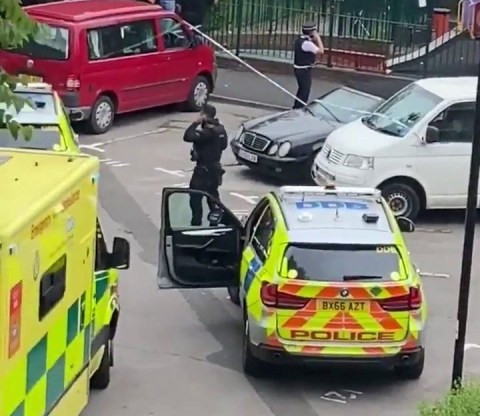 ‘Despite their best efforts, he was pronounced dead at the scene.

“Next of kin have been informed. There have been no arrests and enquiries into the circumstances continue.’

‘The public have a huge role in helping to both prevent and detect crime. ‘We need to hear from anyone who has information about this crime, or about someone they suspect to be carrying a weapon or involved in organised crime.’ 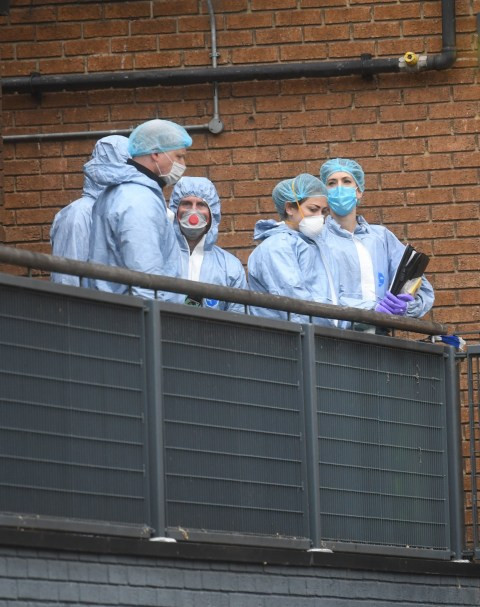 A London Ambulance Service spokesperson said: ‘We were called at 3.21pm to reports of an incident on Atlas Mews, Islington. We dispatched an ambulance crew, three medics in fast response cars and an incident response officer to the scene, with the first of our medics arriving in under four minutes.

‘We also dispatched London’s Air Ambulance. Sadly, despite the efforts of medics, a man died at the scene.’