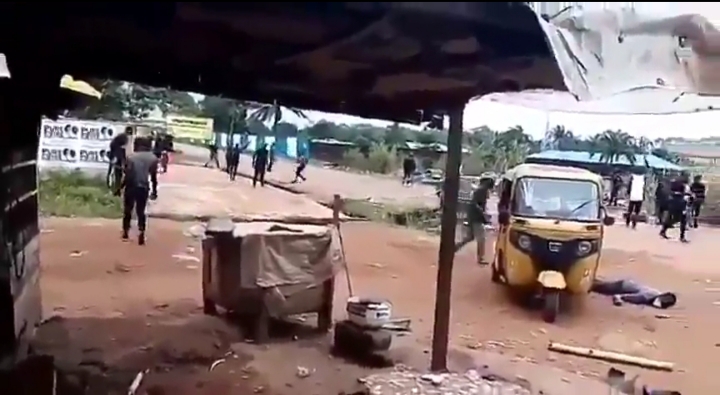 Members of the Indigenous Peoples of Biafra and security agents have clashed on Sunday which reportedly resulted into the death of some IPOB members at Emene, Enugu state.

WITHIN NIGERIA learnt that the crisis began at about 7:00am when some police officers stormed Community Secondary School in Emene where members of IPOB were meeting to disperse and arrest them.

According to Sahara Reporters report, the attempt was resisted, turning the encounter bloody with IPOB members reportedly overpowering the security operatives.

A large reinforcement of security agents was reportedly called and over a dozen patrol vans loaded with armed policemen, army and DSS personnel arrived at the scene and faced the Biafran agitators.

As at the time of filing this report, the number of casualties is not yet known. 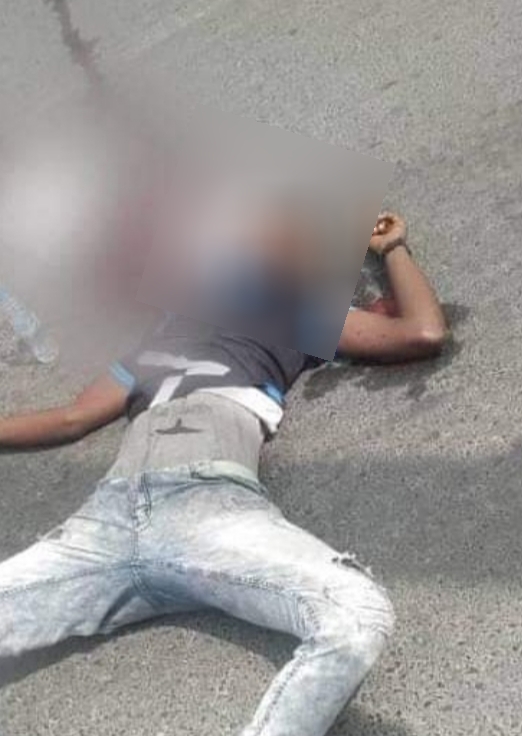 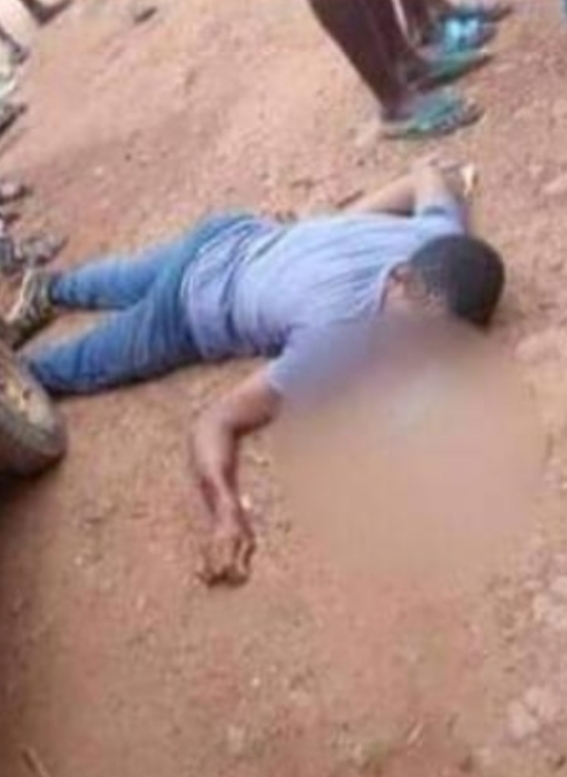 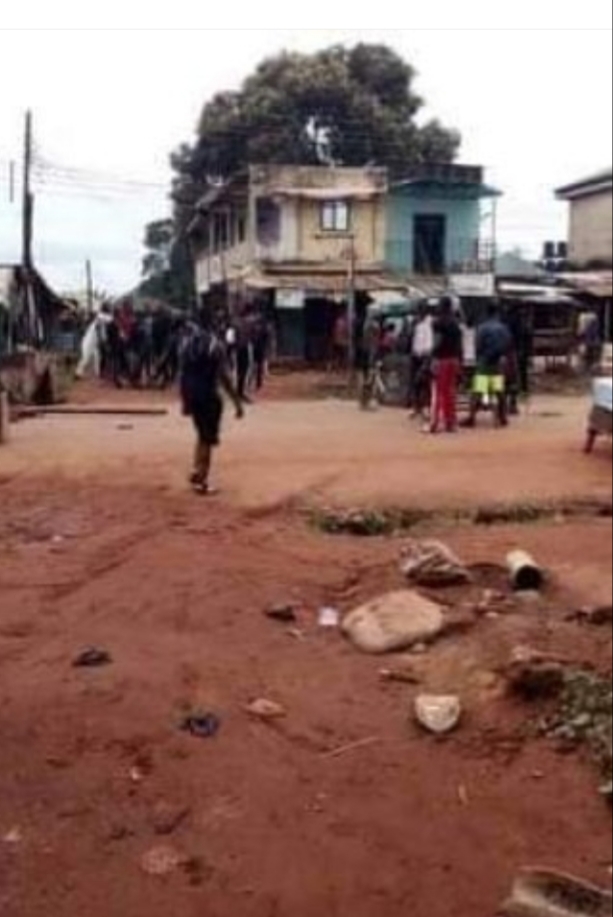 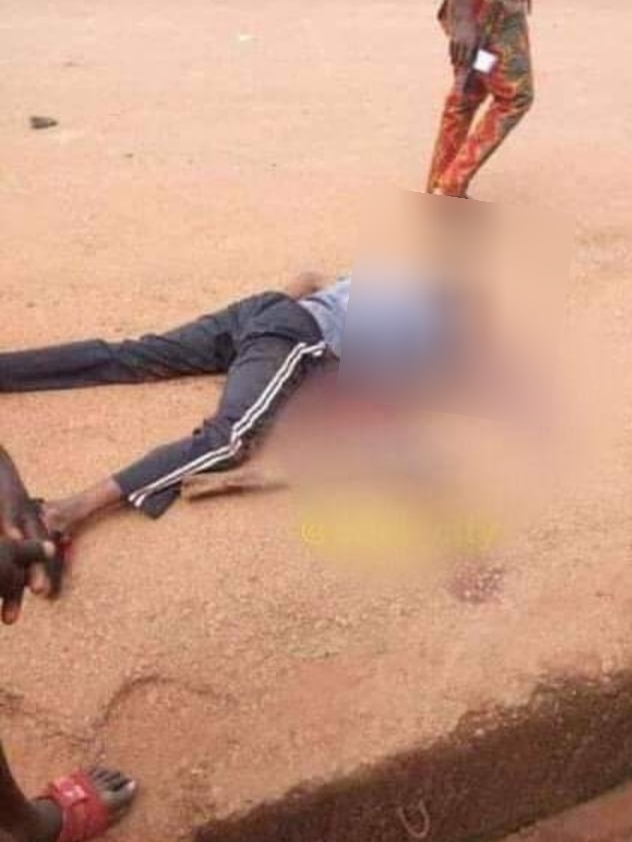