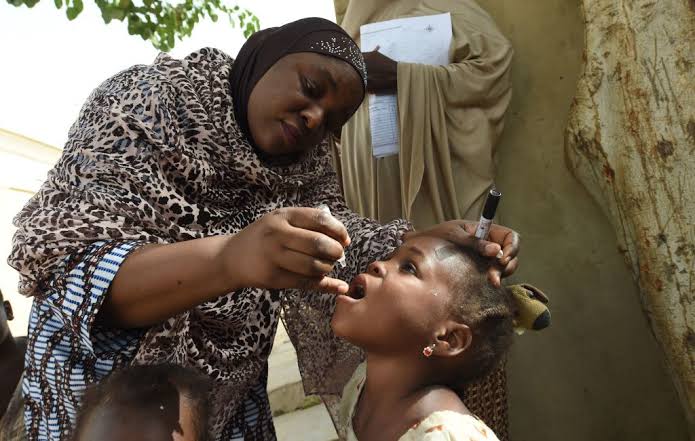 The implication of the certificate from WHO is that Nigeria is now without poliomyelitis, or polio, for short, after many years of battling it.

Nigeria is the last country in Africa to achieve this milestone. This means the continent is now polio-free.

This is a remarkable breakthrough considering the fact that seven years ago, the country had accounted for more than half of all polio cases worldwide, according to the World Health Organization(WHO).

According to experts, polio is a highly contagious viral infection that causes serious health defects including infantile paralysis, breathing problems, or even death.

It has no cure but can be prevented by polio vaccine which has helped in reducing the incidence of polio by over 99 per cent from 1988, when more than 350, 000 children have paralyzed annually in 125 endemic countries, to 33 reported cases in 2018.

With no new cases for three consecutive years, Nigeria became eligible to be certified free of polio in August 2019. This is the requisite period for any country to be certified polio-free.

The virus will now remain in only two countries — Afghanistan and Pakistan – and the entire African continent would be free, with the world inching closer to ending yet another viral disease just as Smallpox in1980.

The last four cases of wild poliovirus occurred in Borno State, Nigeria in 2016, an area where the terrorist group Boko Haram’s presence has hampered health workers’ ability to immunise children. The country also saw a spike in cases in 2006 fueled by strong community resistance to vaccination.

In response, the Nigerian government and its partners used innovative ways to reach children in these hard-t- access areas, said Dr Pascal Mkanda, coordinator of the WHO Polio Eradication Programme, according to Devex.

This included vaccinating children while visiting market areas as well as expanding community surveillance of the virus.