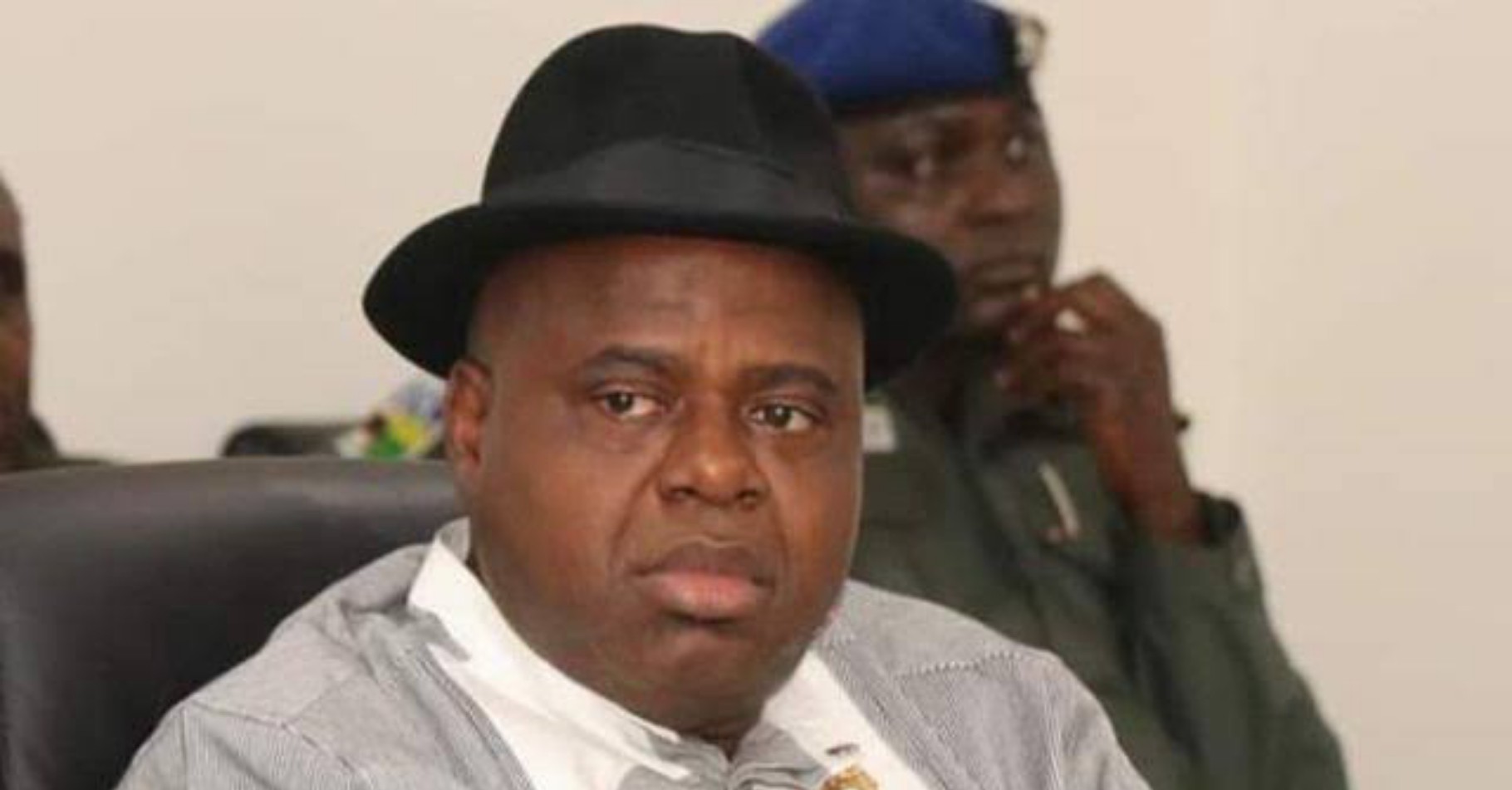 Bayelsa State Governor, Duoye Diri, and the Peoples Democratic Party (PDP) will on Friday at the Court of Appeal in Abuja, know their fate in the disputed November 16, 2019 governorship election.

A senior lawyer in the matter, Machukwu Umeh (SAN) confirmed that the court had communicated the October 2 date to all parties.

Diri, the PDP and the Independent National Electoral Commission (INEC) have pleaded that the poll and its outcome be affirmed.

In the lead appeal, Diri’s counsel, Chris Uche (SAN), argued that the case of the first respondent was statute barred as at the time it was filed.

He said the Advanced Nigeria Democratic Party (ANDP) suit was a breach of the constitution because it was based on an attempt to field two underaged candidates contrary to constitutional provisions.

Uche contended that when INEC disqualified ANDP from participating in the election, the party did not challenge the disqualification until February 2020, which he noted was more than the 14 days allowed by law.

The SAN urged the appellate court to set aside the majority decision of the tribunal which invalidated Diri’s election and uphold the minority judgment which he stressed was based on sound reasoning and law.

Ustaz said the official admitted that the party didn’t contest in the November 16 poll and that if a rerun is ordered, the ANDP has nothing to gain because the case has become academic.

INEC lawyer, Ibrahim Bawa (SAN), informed the court that the alteration done to section 285 of the 1999 constitution restored power of the electoral body to screen and disqualify any candidate wrongly nominated by a party.

Bawa prayed the court to affirm the constitutional provisions empowering INEC to disqualify candidate(s) in an election.

ANDP lawyer, Kehinde Ogunwumiju (SAN), asked the court to uphold the majority decision of the tribunal which voided the poll.

Ogunwumiju insisted that candidate of the ANDP was lawfully nominated and conveyed to INEC, adding that INEC unlawfully disqualified and excluded the flagbearer and his party.