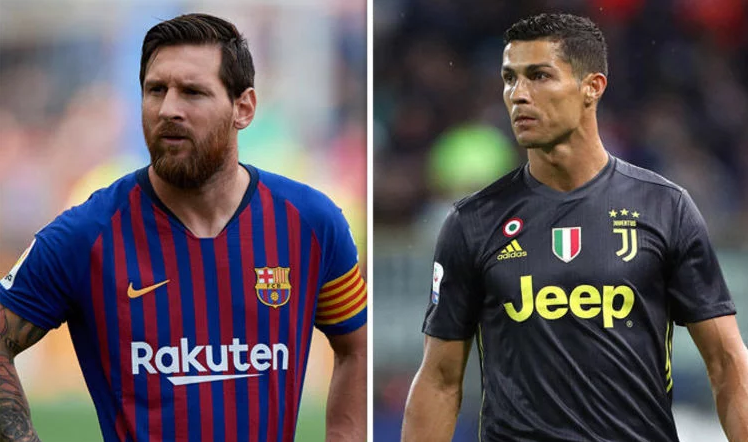 Lionel Messi and Cristiano Ronaldo will meet in a mouthwatering clash in this season’s Champions League after Barcelona and Juventus were placed in the same group in Thursday’s draw.

Messi and Ronaldo will resume the rivalry they developed when the Portuguese superstar was at Real Madrid. Between them they have won 11 of the last 12 Ballons d’Or.

The two heavyweights were drawn in Group G along with Dynamo Kiev of Ukraine and Ferencvaros, the Hungarian club returning to the group stage for the first time in quarter of a century.

Ole Gunnar Solskjaer’s side have been handed a tough draw on their return to the competition, with Turkey’s Istanbul Basaksehir the final side in their group.

Liverpool also face a difficult task, with Dutch champions Ajax and last season’s quarter-finalists Atalanta joining them in Group D along with Midtjylland.