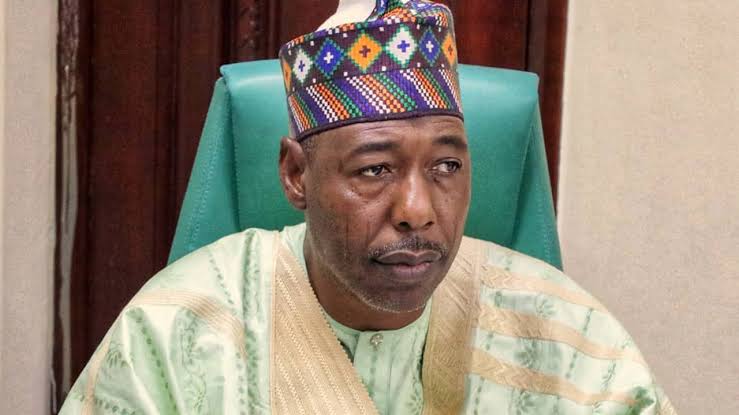 The Executive Governor of Borno state, Babagana Zulum has begged members of the Boko Haram to surrender.

This appeal was made by Zulum on Wednesday at the launch of the Civilian Joint Task Force (CJTF) super camp.

Zulum said the insurgents needed to realise that they are just killing their brothers and sisters, and destroying properties of their parents.

“For those that are still in the bush terrorising innocent lives and properties, I am still calling on them to surrender, ” he said.

“You are killing your brothers and sisters, destroying our structures that are built using money from your forefather.”

He lauded the Tukur Buratai, chief of army staff, for streamlining the CJTF operations into that of the military, adding that it would enhance insurgency fight.

Zulum reiterated the commitment of his administration to supporting the military and CJTF to continue to deliver in the fight against insurgency.

The governor also announced a donation of 100 motorcycles to members of the CJTF to enhance their operations in the rural areas.

He urged the people of Borno to accord the military and other security agencies maximum support on the renewed onslaught on the Boko Haram insurgents.

Farouk Yahaya, theatre commander of Operation Lafiya Dole, also lauded the CJTF for understanding the terrain in the insurgency fight.

He appreciated the support of Borno government in the fight against insurgency and assured it of the military‘s commitment to deal with the insurgents.