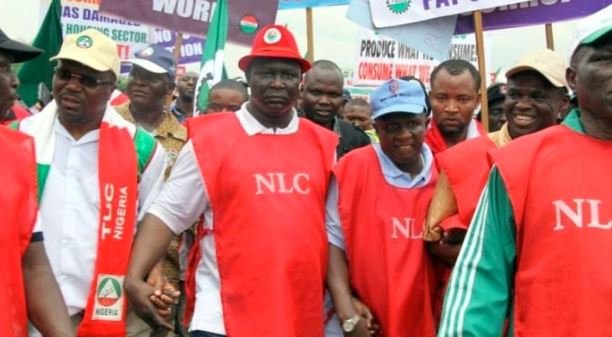 BREAKING: We’re not thinking of strike yet – Labour

Following the walk out on Federal Government by Organised labour during a meeting to resolve the issues of Petroleum price increase and electricity tariff, Labour has said there was no strike option on the table.

Addressing newsmen on Monday in Abuja, Deputy President of the Nigeria Labour Congress (NLC), Comrade Joe Ajaero, maintained the walk out was an expression of anger given government’s insincerity to the issues under contention.

While stressing that labour could not on its own declare strike without engaging members and following due process, he said contrary to citizen’s reactions, the labour movement has not lost focus.