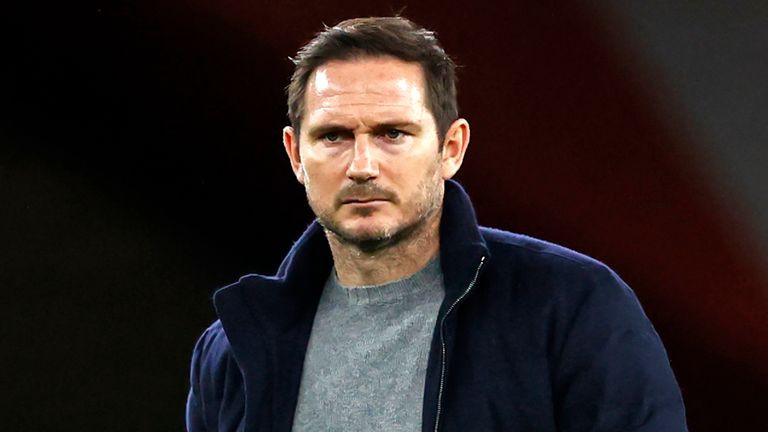 A profit of £32.5 million ($44.4m) has been posted by Chelsea football club of England in their latest financial results.

Most of the profit was made from player sales and Champions League qualification.

Chelsea also remain compliant “with UEFA’s break-even criteria under the Financial Fair Play (FFP) regulations,”  according to a club statement .

Chelsea also saw a significant fall in both broadcasting and matchday revenues, as a result of the suspension of the season from March 2020 at the height of the covid-19 pandemic.

Commercial revenue also fell as non-matchday activities effectively suspended or closed, while the club further invested close to £100m ($136.7m) in their squad.

That figure does not include the club’s big-money summer signings however, with Kai Havertz, Timo Werner, Ben Chilwell and Edouard Mendy all arriving after the 2020 fiscal year.

“In common with many, many businesses across the globe, the pandemic has had a significant impact on Chelsea’s income,” chairman Bruce Buck noted in a club statement .

“But it is a sign of the strength and stability of our financial operation that the company was still able to post a profit in the past financial year.

“This was done while continuing to invest in our playing staff and indeed had normal football not halted in March, projections show a record profit and record turnover would have been achieved.

“That would have represented an increase in revenue for a fifth year in succession.

“Despite the impact of Covid, the revenue streams remained strong, our team is developing on the pitch and the Club is in a good position to continue to grow when football is able to operate as it did previously, a time we are all looking forward to.”