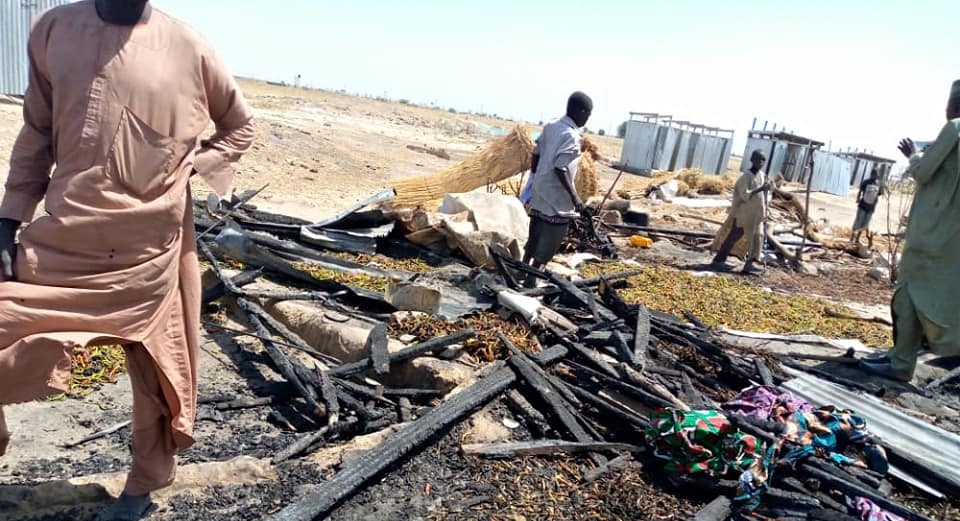 A fire outbreak at customs IDPs camp along Mafa road, Maiduguri, Borno State has reportedly led to the death of an infant baby and injury of two others.

WITHIN NIGERIA learnt that the fire incident occured twice on Tuesday, February 16.

According to report, the first fire incident happened at 7:30 am at a section of the camp and the fire was smothered immediately.

Another fire at about 1 pm broke out and gutted tents at different locations in the camp.

Despite the attempts made by fire fighters to tackle the fire, they were overpowered by the fire. An infant was burnt beyond recognition while two adults sustained burns in the incidents.

In all, a total of 620 shelters were reportedly burnt by the fires which were separately put out jointly by security personnel and federal and state firefighters.

Chinoko said initial needs assessment has been conducted in collaboration with the Borno State Emergency Management Agency (BOSEMA) and other humanitarian partners and that shelter was identified as being the most pressing need of the victims.

“Relief would soon be provided to the affected victims,” he added.

The camp had a total of 14,250 displaced persons from three local government areas of Dikwa, Mafa and Bama, the coordinator said.

Meanwhile, the chairman of Mafa local government area, Hon. Ali Abatcha Kawu visited the scene and said he will do everything possible to help the affected families. 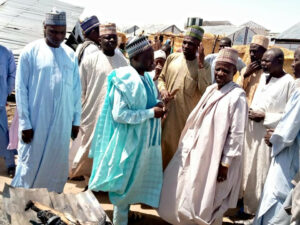 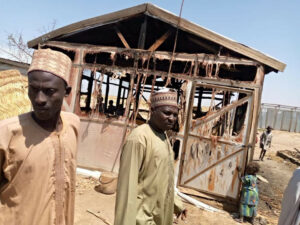 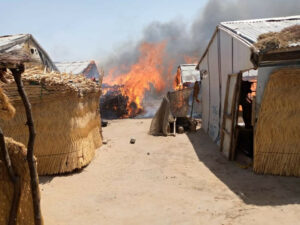 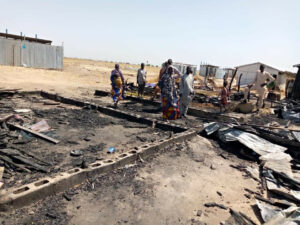 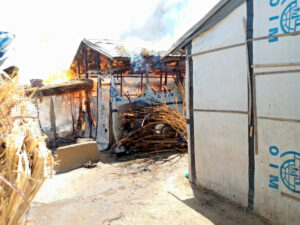 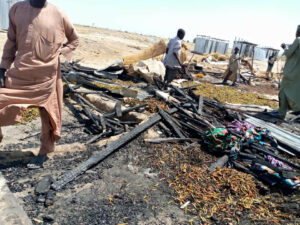 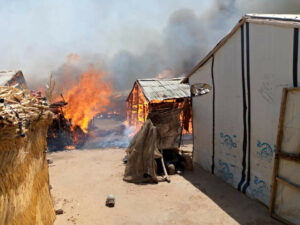 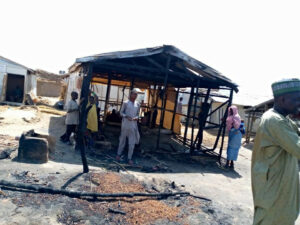