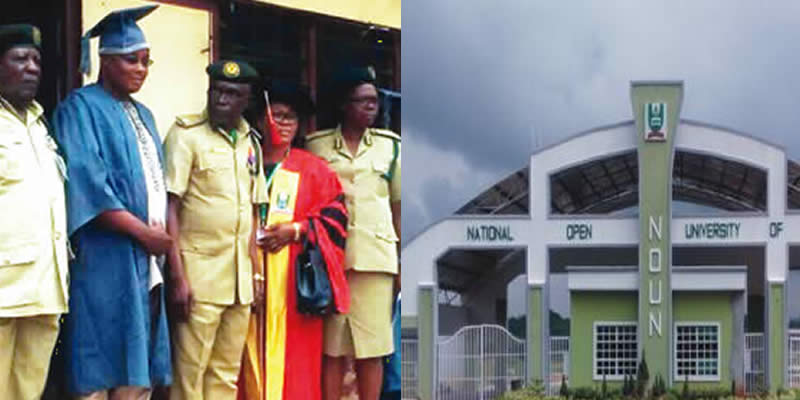 An inmate at Awka Prisons in Anambra State, Jude Onwuzulike, has enrolled for a Master’s degree programme in Information Technology at the National Open University of Nigeria.

The 39-year-old man and father of four, who is serving a life jail term, matriculated on Monday during the seventh matriculation ceremony of the institution held at the Awka Prisons. 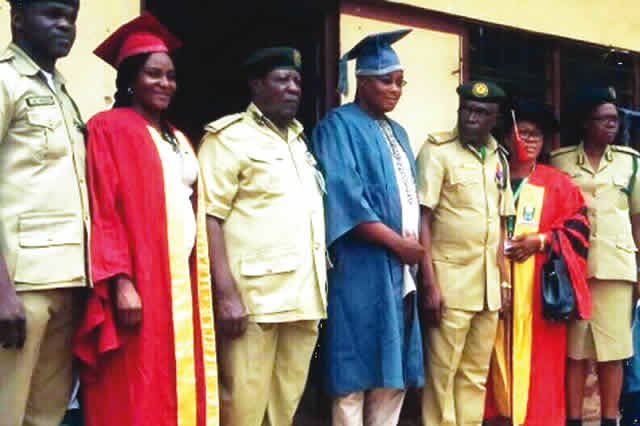 Speaking with Southern City News at the matriculation arena, Onwuzulike said he believed that one day, his education and knowledge would be of help to him.

He said he had earlier obtained a first degree and post-graduate diploma from the Nnamdi Azikiwe University and the University of Nigeria, Nsukka, respectively, before his ordeal.

He said, “My first degree was in Accounting in 2005, while the second was in Mathematics. When I came here, I did a post-graduate diploma in Information Technology and now, I’m doing a Master’s degree in the same discipline.”

Onwuzulike said he enrolled for Information Technology due to the unsatisfactory manner the case that led to his imprisonment was investigated.

“I noticed some lapses in the way the case that brought me here was investigated, which someone needs to correct. So, this course I’m studying will assist me to carry out forensic investigations in similar circumstances,” he added.

Describing the prison as not ideal for learning, Onwuzulike said it would only take someone who remained focused in life to maximise the opportunity.

He added, “Here, you see all kinds of people; the uneducated, those who lack parental upbringing and those who were brought up in the motor park. They will be distracting you, including asking you to switch off the lights for them to sleep and stuffs like that.”

Speaking, the Vice-Chancellor of NOUN, Prof Abdalla Adamu, who was represented by Dr Scholastica Ezeribe, expressed delight in Onwuzulike’s zeal.

Adamu said though the university’s matriculation took place on June 23, the management had to fix a special day for the inmate in view of the peculiarity of his case.

Adamu urged other inmates to take advantage of the free education provided by NOUN to better their lots.

He said, “The VC is so passionate about the programme that he graciously offered it to inmates free of charge in order to encourage them and to give them hope.”

On his part, the prison superintendent, Ezenam Andrew, said the programme was one of the reformative packages to make the inmates useful and productive so as not to be threats to the society after their time in prison.