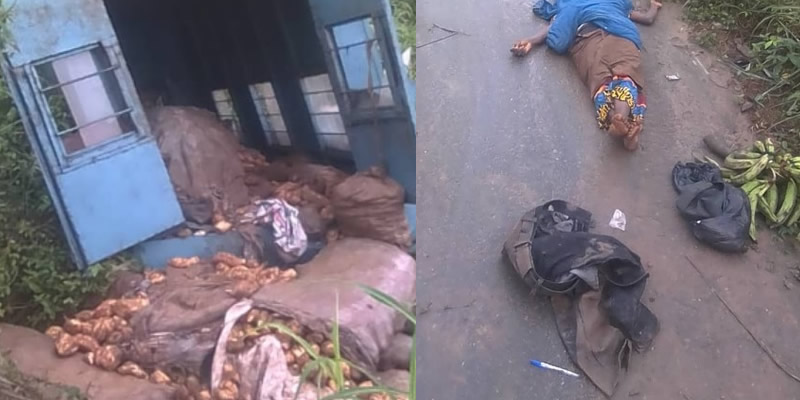 At least one person has died while seven are seriously injured after a truck laden with plantain and sweet potato skid off the Idomi road in Yakurr local government area of Cross River State.

The accident occurred last Friday. According to a resident, who spoke to CrossRiverWatch :

“We were in our compound relaxing outside before a driver with Hilux came and informed us that an accident has occurred in Idomi road.

We rushed to the scene,unfortunately one woman died at the spot while the remaining seven sustained serious injuries. We carried those injured to (the) Ugep general hospital for treatment that same night.” 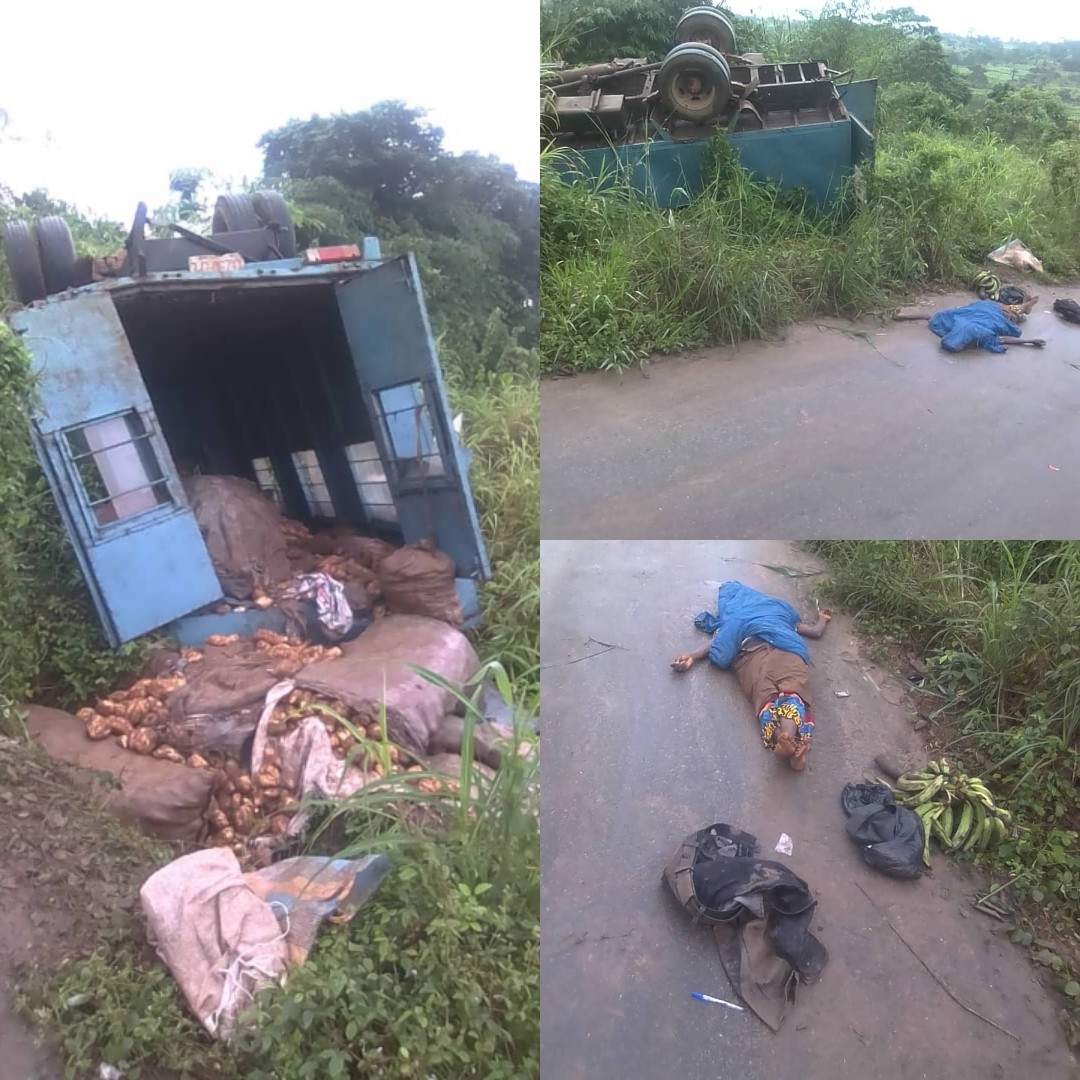