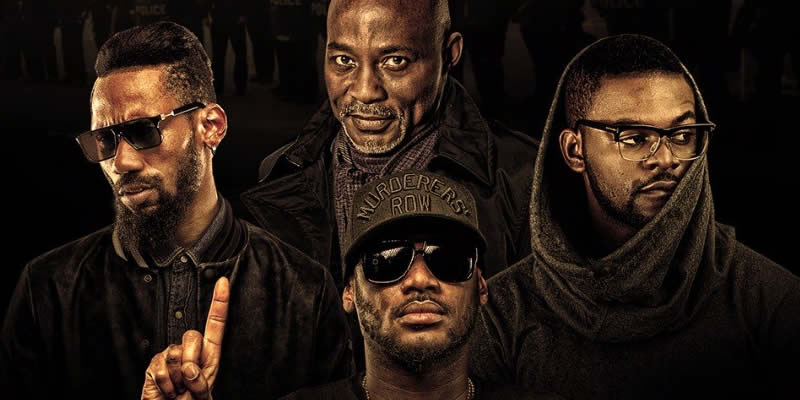 Phyno Breaks Up With Olamide, Pitches Tent With 2Baba And Falz

Okay calm down, it’s not that type of breakup. Phyno and Olamide are still besties. Their bromance that started with the 2014 hit track Ghostmode is not going to end anytime soon. That was Phyno’s national breakout hit after being the king of the east for so long.

Since then he has been a power player in the music industry. His jams are fire and he has made new friends while keeping his “day 1s”.

For the first time, however, he would be co-headling 2Baba‘s concert Buckwyld n Breathless: Power of 1 this October.

READ: 2face Idibia is the only legend in the industry – Timaya says

As he’s has shared the stage mainly with Olamide, this is a new chapter in Phyno’s career. The Buckwyld n Breathless: Power of 1 stage also will feature Falz and Nollywood legend Richard Mofe-Damijo.

Till date, Phyno has two collaborations with 2Baba: one where he was featured- Coded Tinz and Okpeke, off his own 2016 album, The Playmaker.

In the same vein, he and Falz collaborated on Karashika with Chigurl.

But this concert is different and fans are looking out for how the night will go. RMD is an actor, would he perform as a singer? Would Phyno, 2Baba and Falz debut a new collabo that night? There’s only one way to find out: by actually attending and witnessing it first hand.

Tickets to Buckwyld n Breathless: Power of 1 start at N5,000 for Regular, N10,000 for VIP, Silver Table at N.15 million, Gold Table at N2.5 million and Platinum Table at N3 million.  You may also like this; Burna Boy Shuts Down 02 Brixton Academy Concert With Memorable Performance