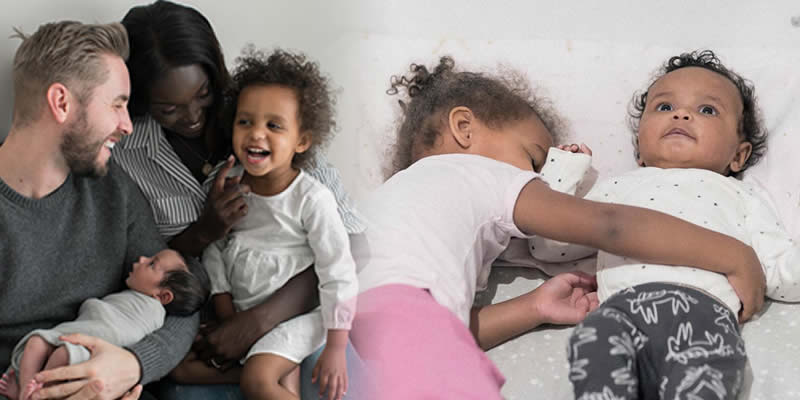 In a world where skin colour sometimes divides people, an Australian mixed-race couple and their adorable kids prove that love ultimately wins.

Jamie and Nikki Perkins live in Melbourne and have two daughters. According to fabiosa.com, they met on the social networking site Myspace and instantly fell in love. 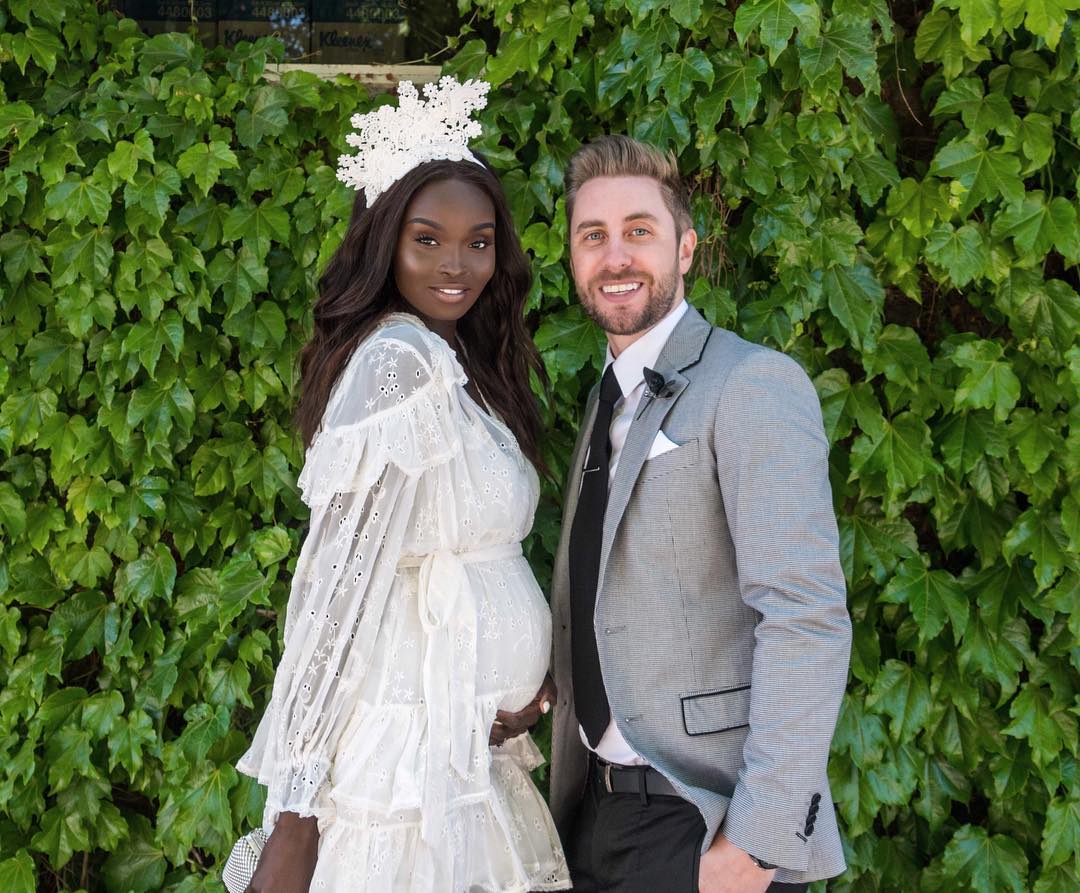 Since then, they have been inseparable and have proven that love can indeed overcome racial barriers. They tied the knot five years ago, as we gathered.

Their love story has inspired millions of people around the world. The couple’s Instagram profile has over 1million followers.

Friends have even dubbed them “coffee with milk” because of their striking features. They are sure to turn heads wherever they go. 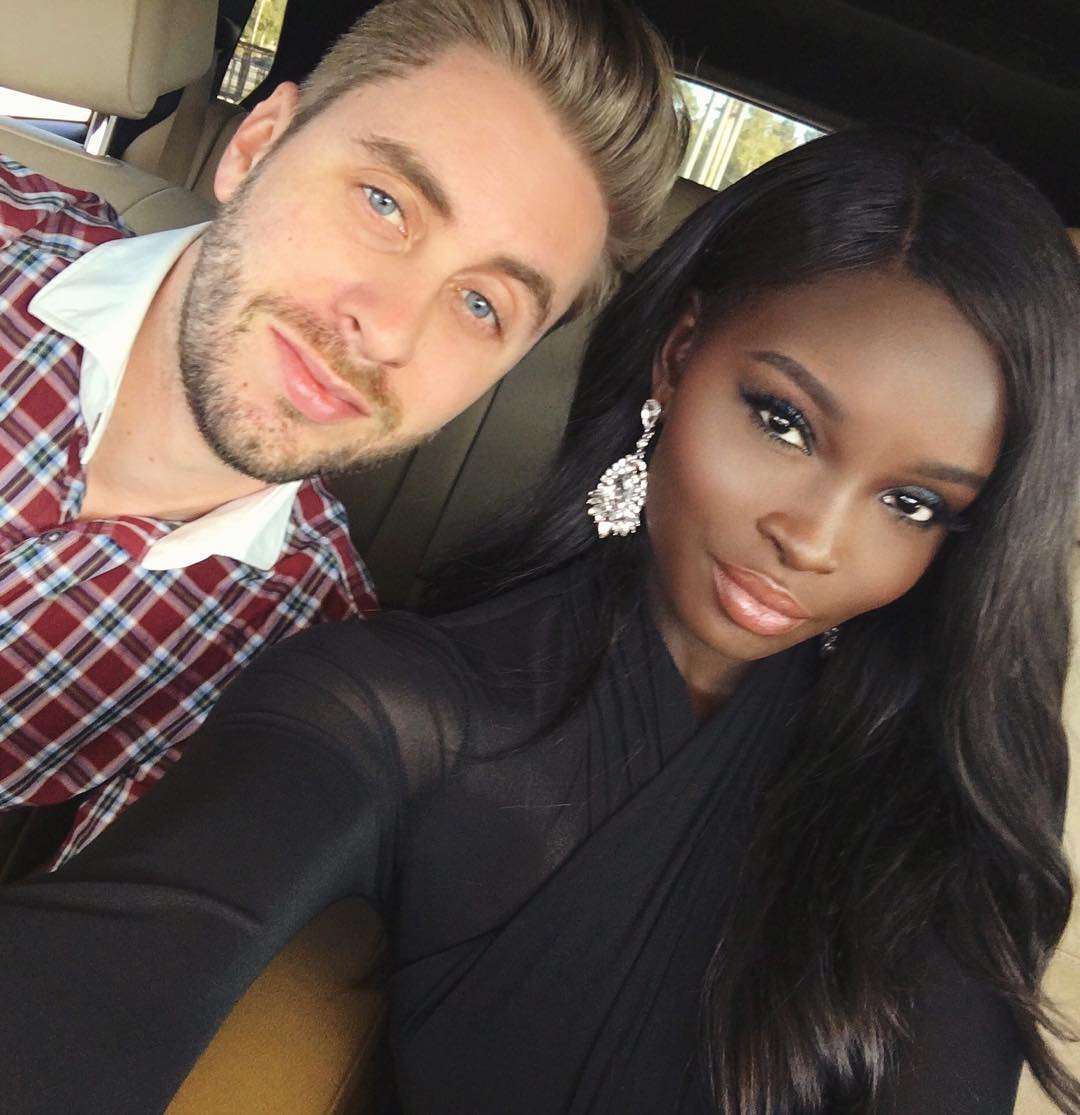 With such good looks, it was inevitable that Jamie and Nikki would have beautiful babies. Their first daughter, Ava, arrived about two years ago.

Their second daughter, Zoe, followed soon afterwards. The couple did shy away from sharing photos of their adorable babies on Instagram and the world absolutely fell in love with them. 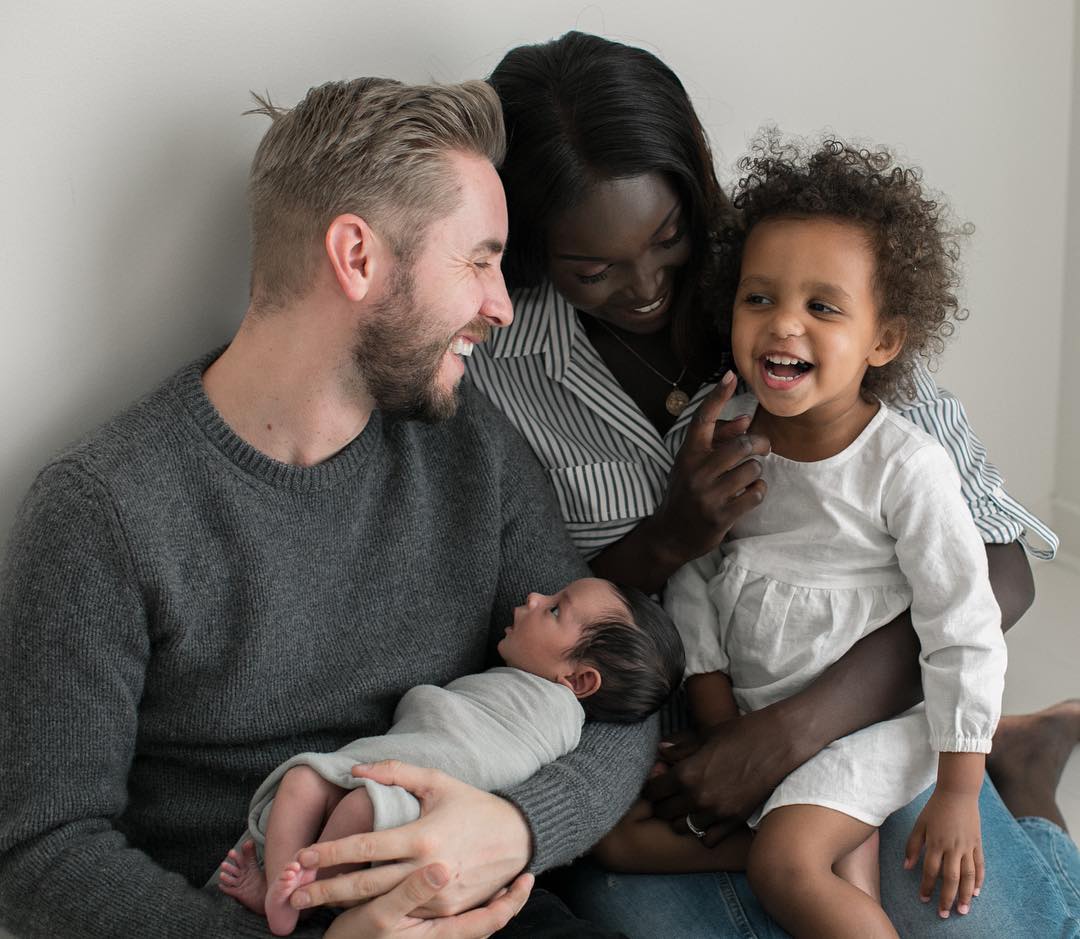 Ava and Zoe have built their own legion of fans who look forward to seeing their next photos and videos.

Jamie and Nikki, as well as their cute kids, are testament to the fact that there are no barriers to love.

As Ava and Zoe grow older, their popularity around the world will most certainly grow. 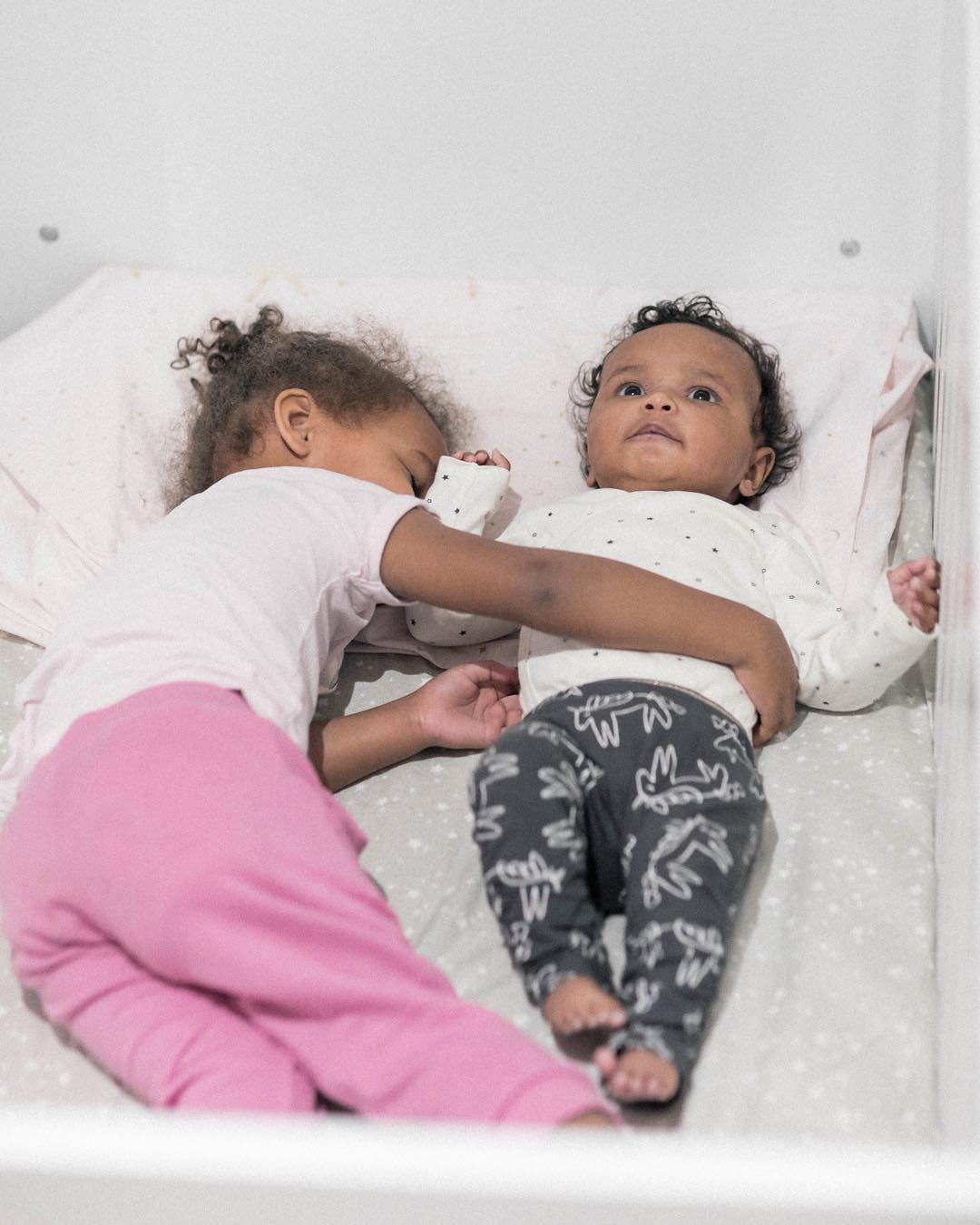 Meanwhile, it was earlier reported that Will Smith’s Son Jaden Came Out As Gay, Dating Tyler The Creator (Video)