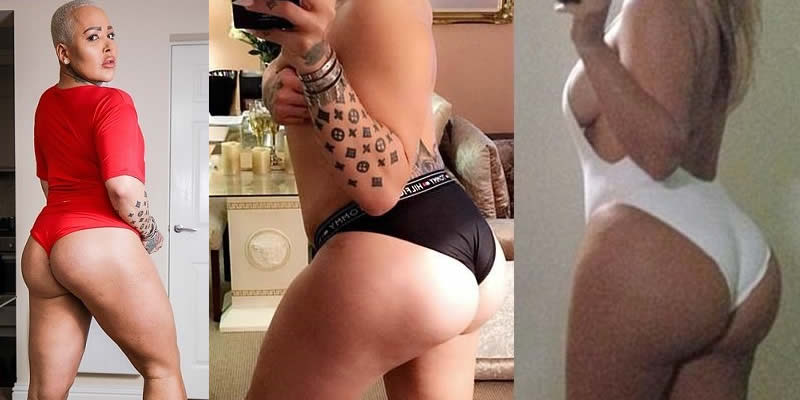 An obsessed male fan of Kim Kardashian who nearly died from a botched ‘bottom lift’ has undergone a second surgery so he can have the same curvy backside with the reality star.

After recovering, he flew out to another Turkish clinic in Izmir and paid another £5,000 to enlarge his bum using his own body fat. 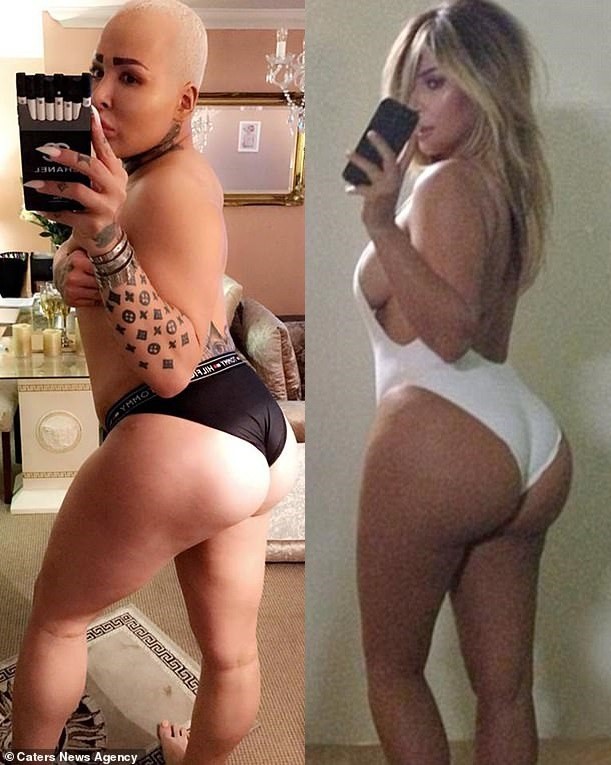 According to Mail Online, the plastic surgery addict who is determined to have a derriere just like Kim Kardashian’s has spent £130,000 on more than 80 cosmetic procedures over the past eight years including three nose jobs, chin implants, and Botox. 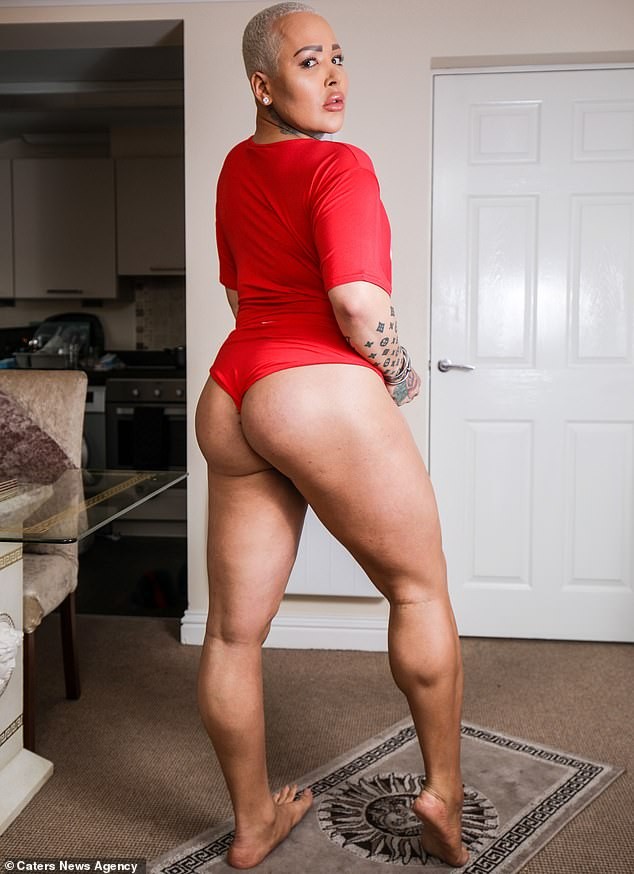 He said: ‘The first time I had the surgery a huge hole appeared on my right bum cheek that was full of pus and flesh.

‘The pain was unbearable and despite being told everything was normal at first, I was later diagnosed with necrosis, a flesh eating bug, and was given antibiotics.

‘I’d chosen to have liposuction on my stomach so I could have the fat transferred into my bum along with the implants. But I could have died as the infection I caught after surgery is life-threatening. 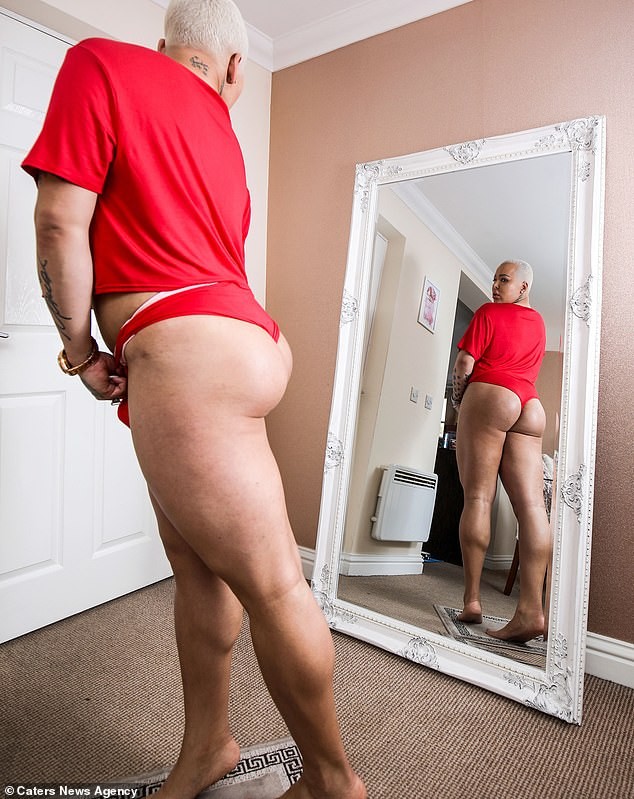 ‘It didn’t put me off having more surgery, I just ensured I booked with another clinic for my second bum lift this time.

‘I’m a huge fan of Kim Kardashian and her bum and I’ll stop at nothing to ensure mine is as big as hers. 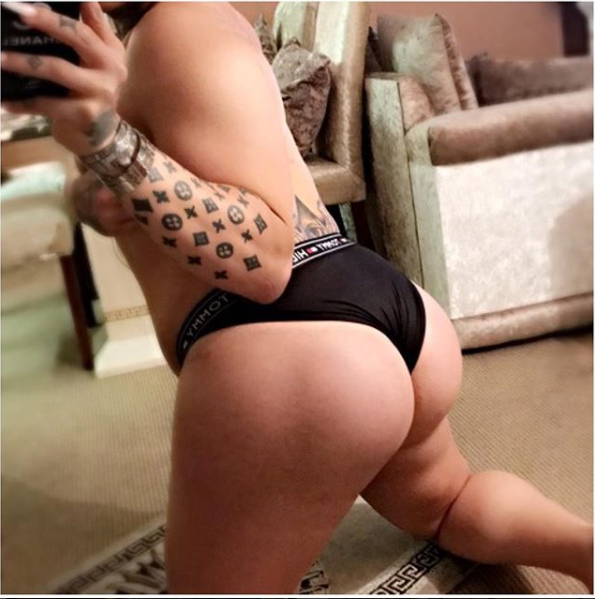 Now I’m back from having my second surgery I couldn’t be happier so far. I had more fat transferred into it so give it a better more perky shape.’ 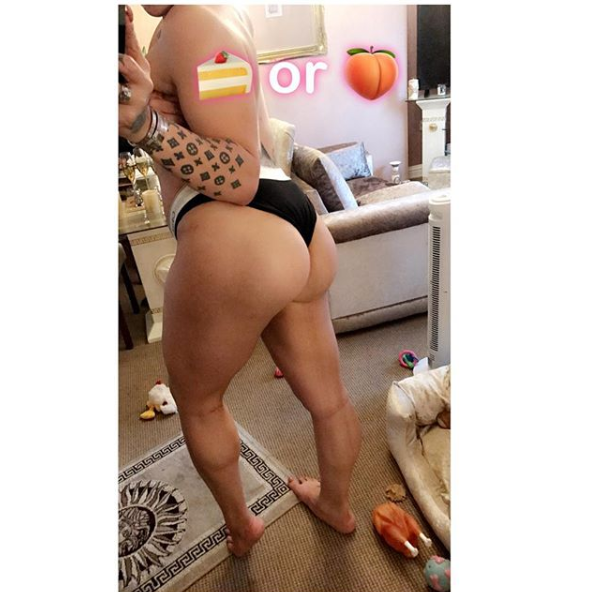 You may also like to read; Luxurious Lifestyle of Super Model Kylie Jenner: Cosmetics, Fashion, And Supercars