Davido reveals what he ’ll do for Wike, Rivers State

He said he would also institute a talent hunt show for Rivers-based artistes.

He said the programme would be in line with his discussions with the State Government to support new generation artistes in the state.

The musician was in Port Harcourt for a musical show tagged: ‘Plugged’, where he was billed to perform alongside other Rivers-based artistes. 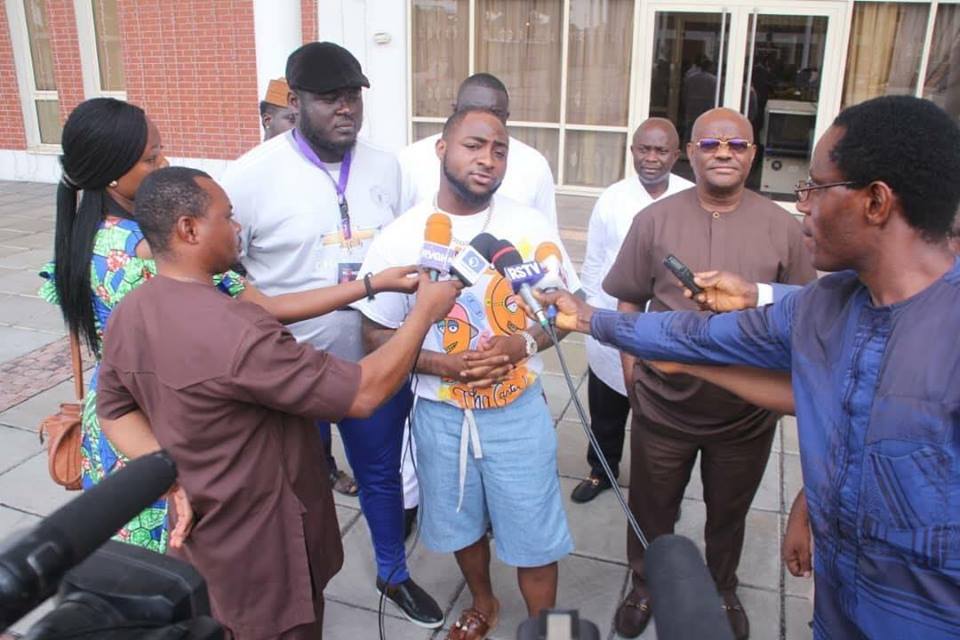 “I am also here to see my godfather, Gov. Wike and to support his second term bid.

“I am planning a talent hunt show in Port Harcourt, one of the lucky artistes will perform at my show in Lagos on Dec. 27,” he said.

Davido said he was also in Port Harcourt to wish Wike a happy birthday, adding that in the forthcoming year, there were several things he was planning for the good of the music industry.

READ: Lady left in shock as she was brutally attacked after being robbed in Port Harcourt (photos) 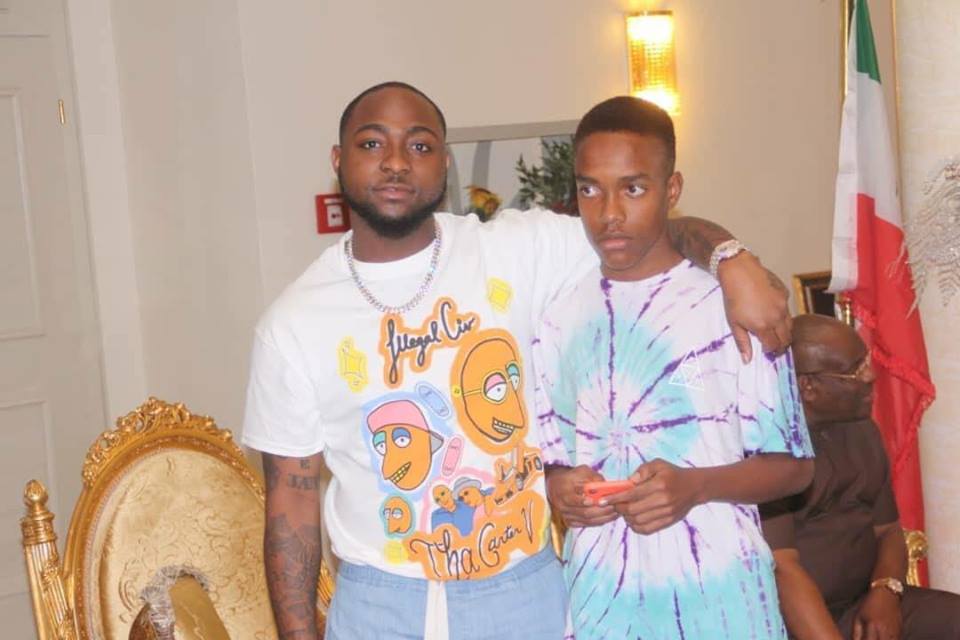 Davido was accompanied by the organiser of the show, Mr Chima Aguma, and Music Promoter, Soso Soberekon.

In his remarks, Gov. Wike promised to support the entertainment industry, to create jobs for the youth.

You may like to read; Davido buys another Rolls-Royce, Cullinan 2019 worth 350 million Naira