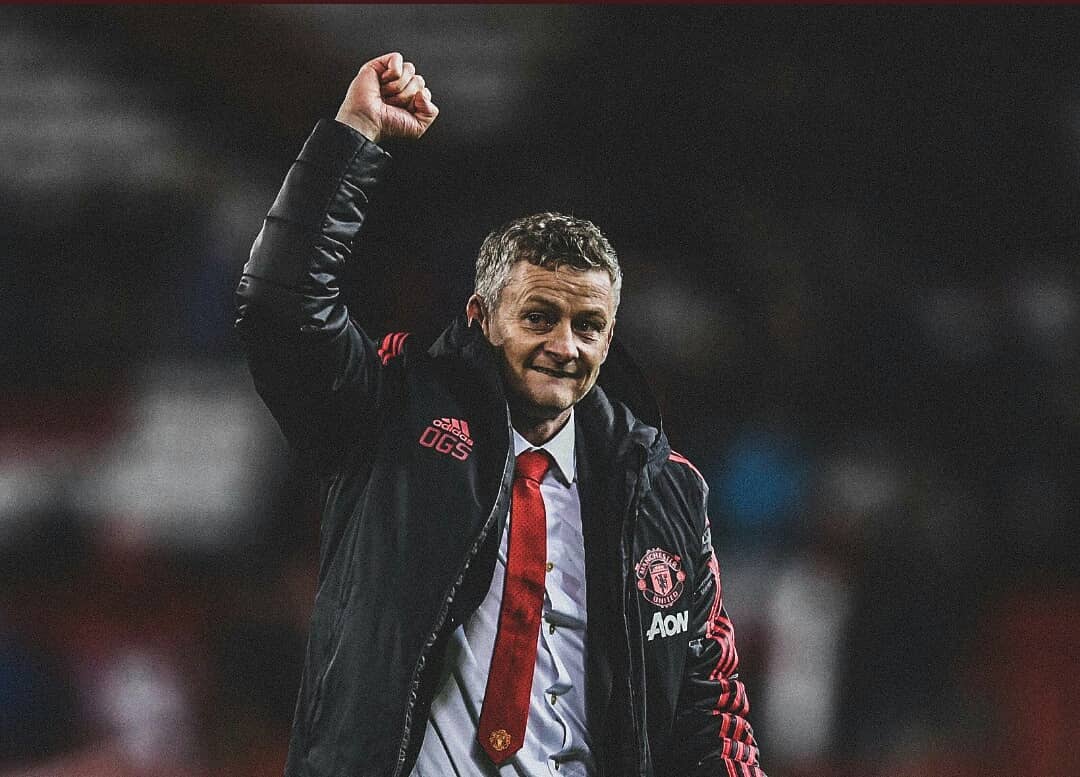 Ole Gunnar Solskjaer has explained why it might be difficult for him to quit his boyhood club at the end of the season.

Ole Gunnar Solskjaer has said he would find it tough to quit Manchester United if he is asked to move on at the end of the season.

The Norwegian became the first United boss to win his first four league games in charge since Sir Matt Busby after assuring goals from Romelu Lukaku and Marcus Rashford earned a 2-0 win at Newcastle to close the gap with 4th-placed Chelsea to six points.

United have made light work of Cardiff, Huddersfield, Bournemouth and Newcastle since Solskjaer took over from Jose Mourinho.

All four teams are positioned in the bottom half of the table and with a visit to Tottenham to come this month. 13, Ole agrees bigger challenges lie ahead.

“We’ve played teams in the lower half of the table but these games need to be won,” said Solskjaer.

“You can’t beat anyone else other than the team you’re playing and the performance today was really professional.

“To come here against a club like this with the fans they’ve got, it was excellent.”

How To Move On After A Breakup