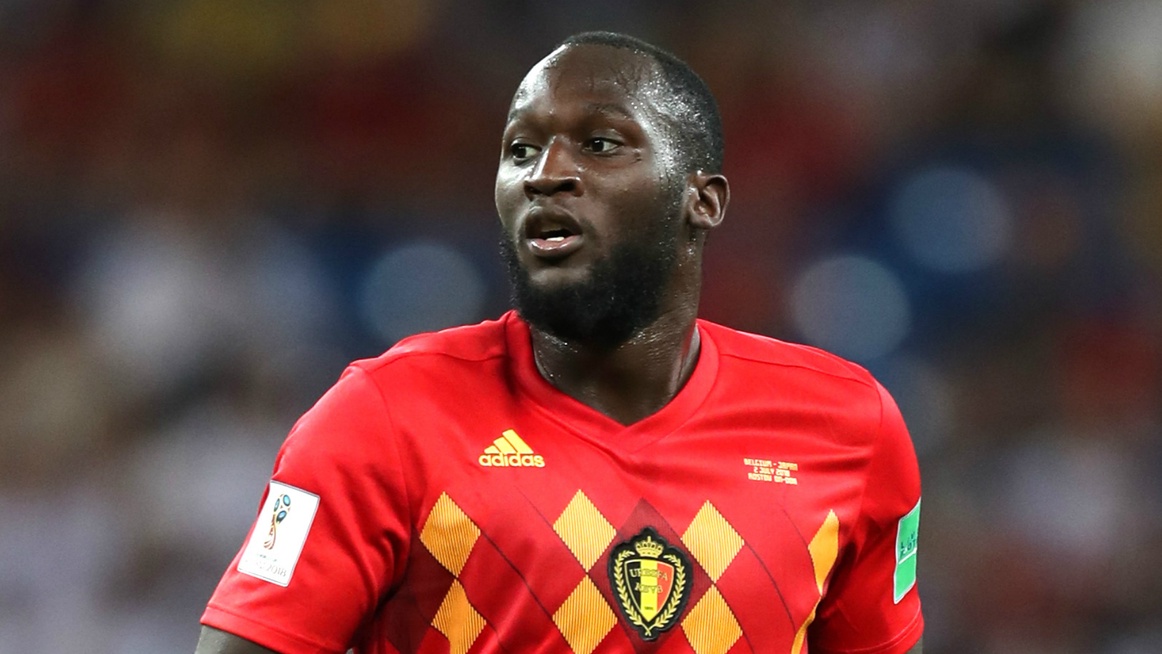 Lukaku’s future at Old Trafford is in doubt, following a difficult second season.

The 26-year-old fell out of favour under new boss Ole Gunnar Solskjaer, with Marcus Rashford being preferred upfront.

Lukaku netted 15 goals in 45 appearances for United in all competitions, a drop from the 27 goals he scored in his debut campaign following his £90million move from Everton in 2017.

That dip in form has sparked rumours of a potential summer move, with Serie A outfit Inter believed to be leading the chase for the striker

“It is clear that he has to leave Manchester United.

“It would be a good thing for both parties. It is now important that Romelu finds the right club,” Martinez told Belgian outlet Het Laatste Nieuws.