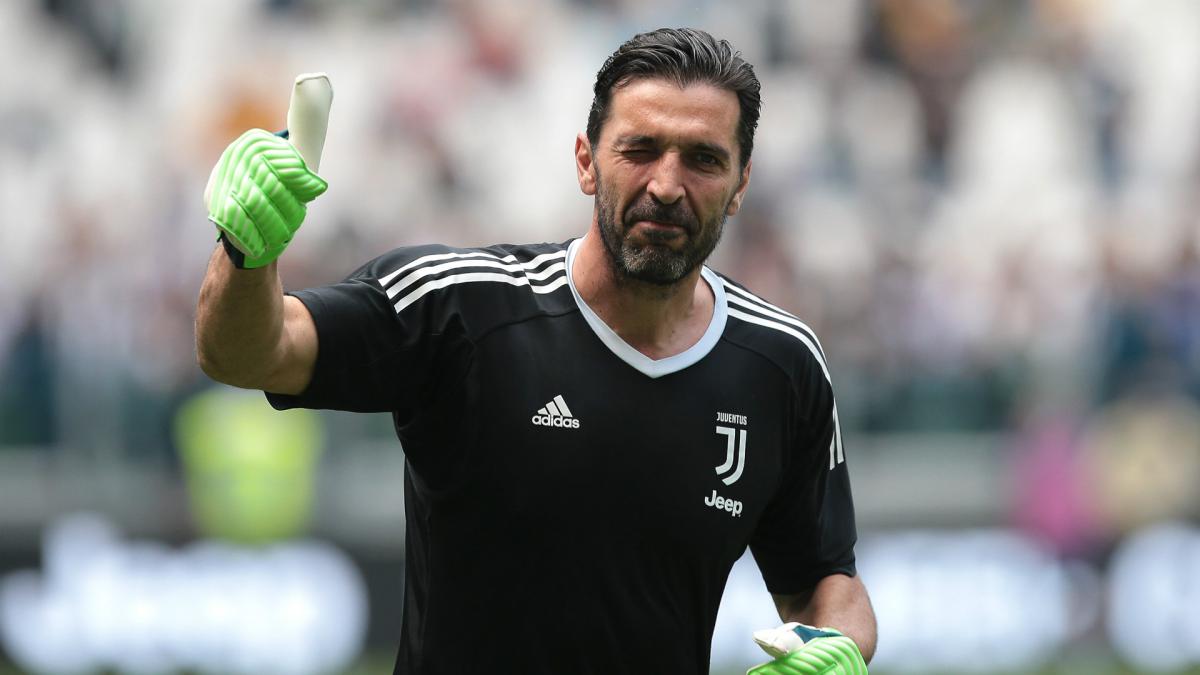 Transfer: Buffon in shocking move to Premier League side

It was reported that the 41-year-old goalkeeper left Paris Saint-Germain at the end of last season and was on the hunt for a next club.

And the Daily Mail reports that Championship Leeds could be a surprise option.

PSG announced Bufon’s departure in a statement posted on the club’s official website after his contract expires at the end of this month (June).

The statement reads: “Following joint discussions, Paris Saint-Germain and Gianluigi Buffon have agreed to not renew the legendary goalkeeper’s contract which expires on 30 June 2019.”