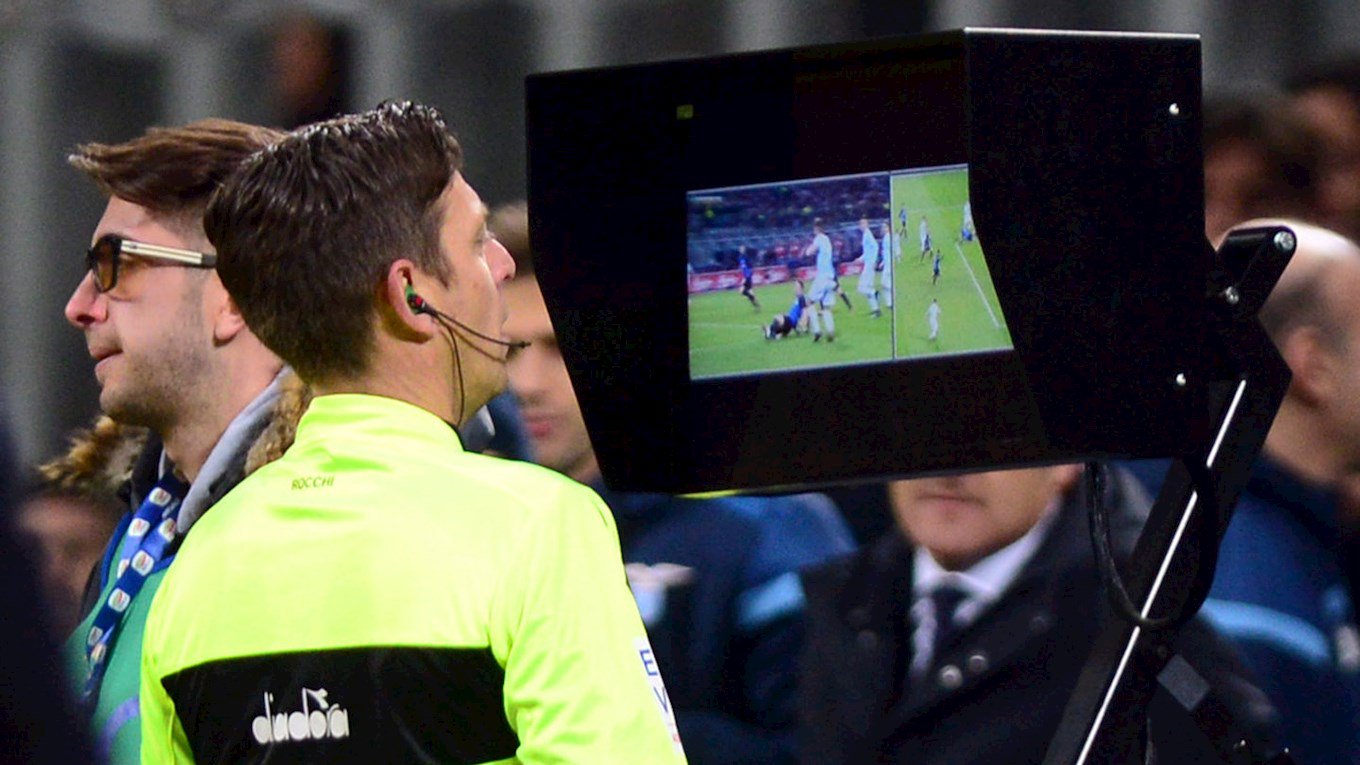 Veteran English journalist, Piers Morgan has called on the English FA to abolish the Video Assistant Referee following one its major decisions during Tottenham’s 2-2 draw with Manchester City on Saturday.

The controversial incident occurred very late in the Manchester City and Tottenham clash at the Etihad stadium.

Tottenham did well to respond twice after going behind to Pep Guardiola’s back-to-back champions.

However, in the dying moments of the game, Gabriel Jesus appeared to have scored the winning goal to snatch all of the three points for City.

But that goal was ruled out as Spurs secured a big point.

“VAR sucks. Let’s get rid of it before it ruins football,” Morgan tweeted.