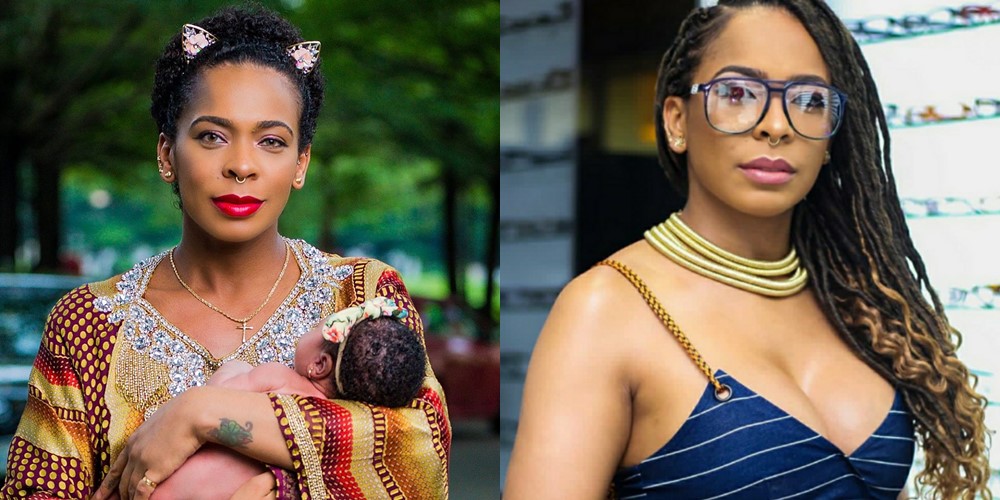 The 35-year-old posted a photo of herself on Instagram on Wednesday cuddling her baby girl.

In her caption, Tboss promised to hold her daughter’s heart more tenderly than she would hold hers.

“Flesh of my Flesh. Blood of my Blood. I will forever hold your heart even more tenderly than I would hold mine. I Love You -Always & Forever & a Day more💖💖💖,” she said. 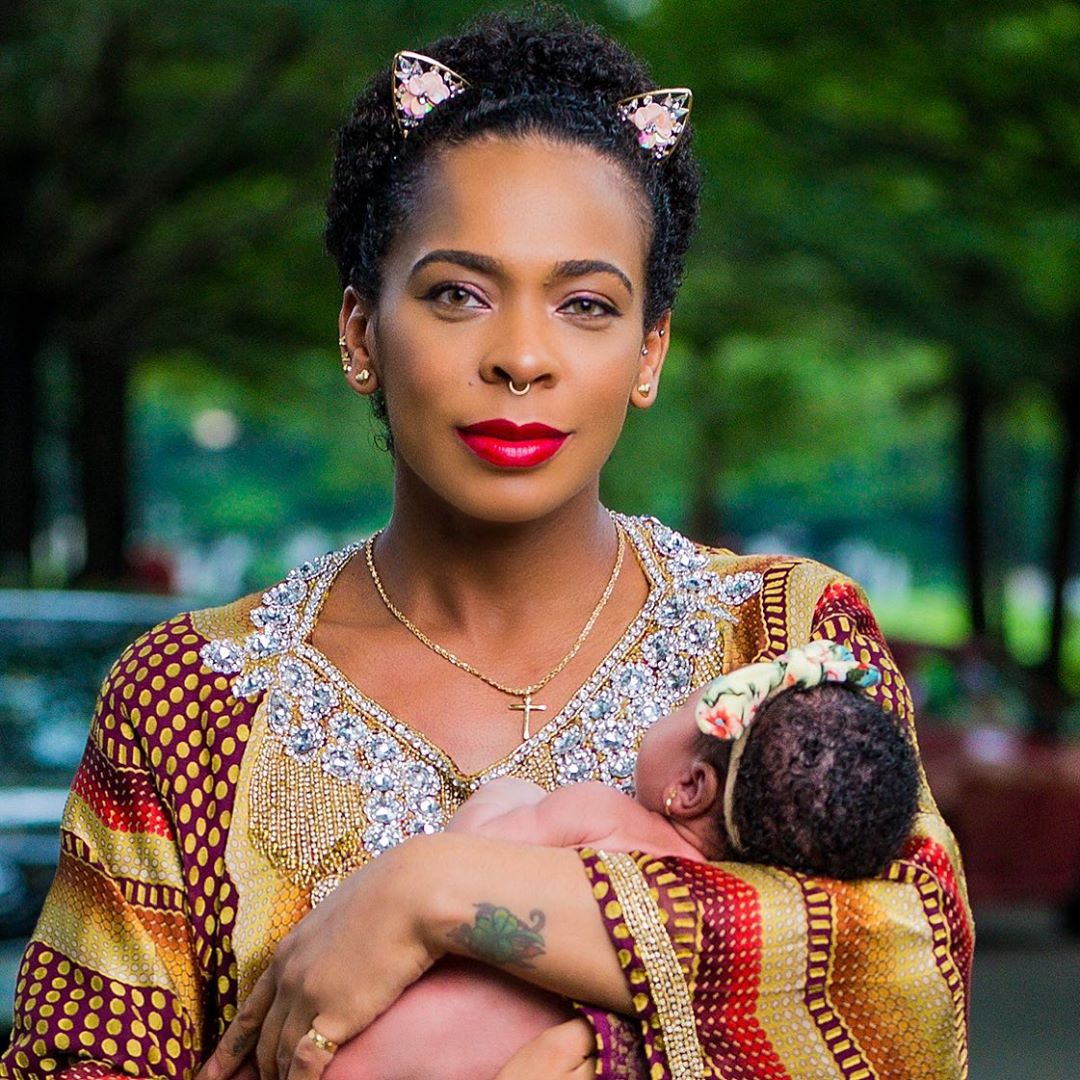 Tboss had on August 26 confirmed the birth of her child after months of silence on claims that she was pregnant.

Man, 60, Remanded For Allegedly Raping His Daughter In Ibadan

The identity of her child’s father is not known.

Reports had hinted that the light-skinned Tboss was pregnant for reality TV star and actor, Uti Nwachukwu.

Both parties neither confirmed nor denied the reports.

Senator Dino Melaye has also denied being the father of the child.