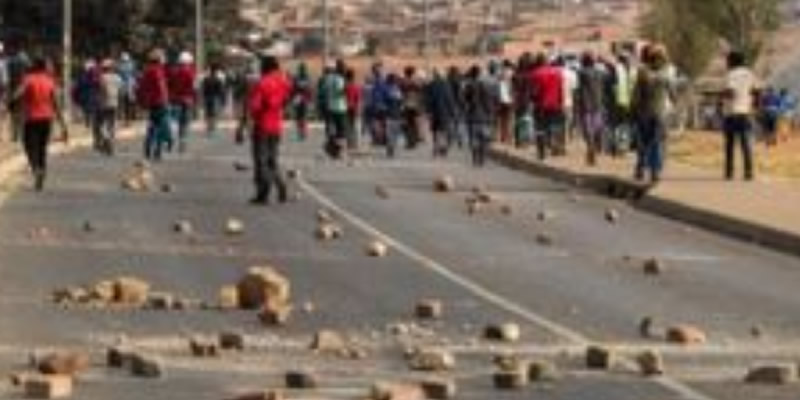 Jungle justice at its extreme occured in Ovwian, a community in Delta state as two suspected armed robbers were brutally set ablazed by angry mob.

WITHIN NIGERIA learnt that the sad and horrific incident occured few metres away from express junction before popular Ovwian Secondary School in Udu Local Government Area of Delta State.

It was gathered that a woman was allegedly robbed of her mobile phones and undisclosed amount of money around 1 pm on Sunday along Ovwian Secondary School.

According to reports, the woman screamed after she was robbed which attracted members of the community who had laid an ambush for the robbers and the suspects were nabbed by the mob and eventually set ablazed.

While reacting to the development, the Delta State Commissioner of Police confirmed the awful incident and expressed his concerns.