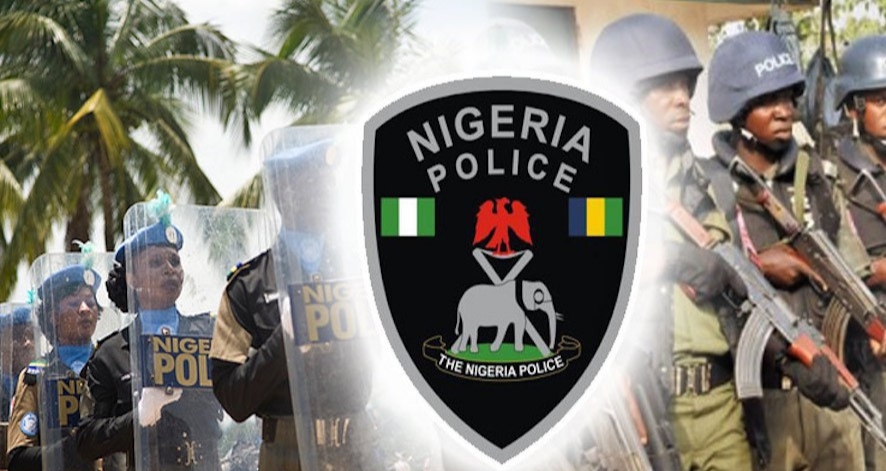 The Divisional Police Officer in charge of Ilemba Hausa Division in Lagos has been arrested following the order of the Commissioner of Police, Lagos State Police Command for allegedly shooting one of the policemen in the division to death.

As at the time of filing this report, the true account of the incident is not yet ascertained as they were different accounts on how the deceased cop identified as Sergeant Onalaja Onajide who was the Station Guard was shot dead right in front of the division on May 10, 2020.

According to an account, late Onajide who had eight holes of pellets wounds in his chest was shot by unknown person.

Reacting on the incident, the Police Public Relation Officer in the state, DSP Elkana Bala disclosed that the Commissioner of Police had ordered the transfer of the case to the State Criminal Investigation and Intelligence Department, Yaba for discreet investigation.

“Following the reports received by the Command alleging the Divisional Police Officer Ilemba Hausa, CSP Yahaya Mohammed Adeshina, of shooting the Sergeant while dispersing crowd that gathered in front of the Station.

The DPO is arrested and detained at the State CID for investigation.

“His rifle is retrieved for forensic examination.

The Command has ordered that autopsy be carried out on the deceased person,” he said.

The Commissioner of Police expressed his heartfelt condolences to the family and friends of the fallen colleague and assured them that the Command will stand with them in this moment of grief and ensure that justice prevails.