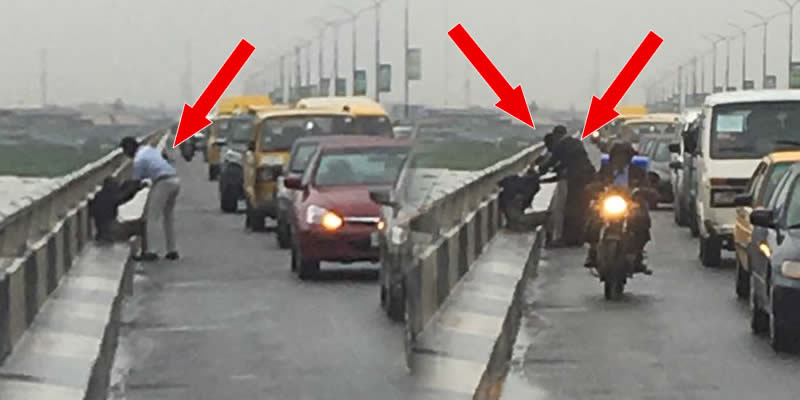 Indeed, not all angels have wings and this is clearly reflected in the story of a Lagos driver who left everyone in awe after news of his rare act of kindness surfaced online.

Despite the growing rate of crimes and man’s evil to his fellow man, it turns out there are still people with kind hearts that genuinely care about the next person. A Twitter user, @DerinAdebayo, left many people in awe with a heart melting story. 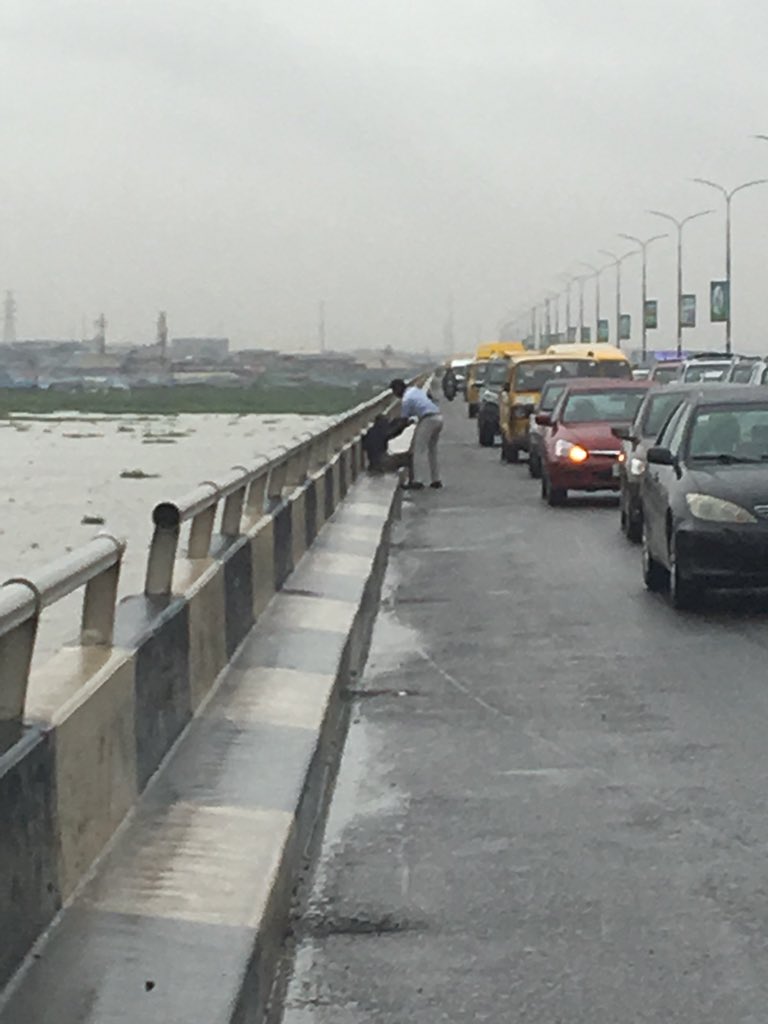 He recounted how he was on his way to work when he saw a man seated and shivering on the popular 3rd Mainland Bridge. According to Adebayo, his driver not only offered the man biscuits, but also gave his jacket to the helpless man.

He wrote: “I was having a really sh*tty morning. Late for work. Raining. Couldn’t get a taxify on time. I finally get a cab. There’s an old man on 3MB shivering in the rain. Driver gives him biscuit. But after we drive a bit further, he asks me if he can go back and give the man a suit. I’m close to tears in the morning on a Monday. Random acts of kindness really get me in my feels.”

I was having a really shitty morning. Late for work. Raining. Couldn’t get a taxify on time.

I finally get a cab. There’s an old man on 3MB shivering in the rain. Driver gives him biscuit.

But after we drive a bit further, he asks me if he can go back and give the man a suit. pic.twitter.com/ao4QbP4OUr

The post touched many people who were in awe of the driver’s kind spirit towards a complete stranger.

READ: Man caught having sex with a cat, arrested

This is so touching…. well done. But the devil in me said i should ask you this question.. Was the photographer on 3rd mainland bridge already or he was in the cab with you. anyways I would have still believed you without the pictures

This tweet is very touching. But the Lagos I know wouldn’t have let me permit the driver to go back for fear of both of them conniving to scam/rob me.

READ: Lady stab friend to death for sleeping with her man

You may also like to read; Nigerian man in search for his aunt who out of desperation to get married, eloped with a ‘fraudulent’ man