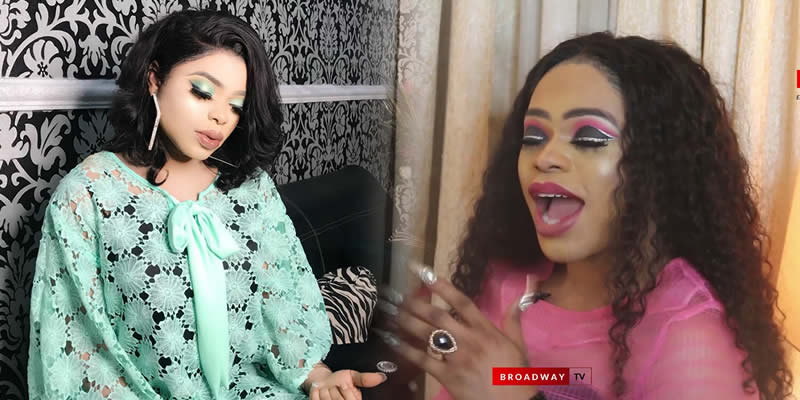 Nigerian male Barbie Idris Okuneye but popularly known as Bobrisky has just spoken about his true gender. According to him, he disclosed that he is not sure if he is a man or woman because of the beauty he possess. 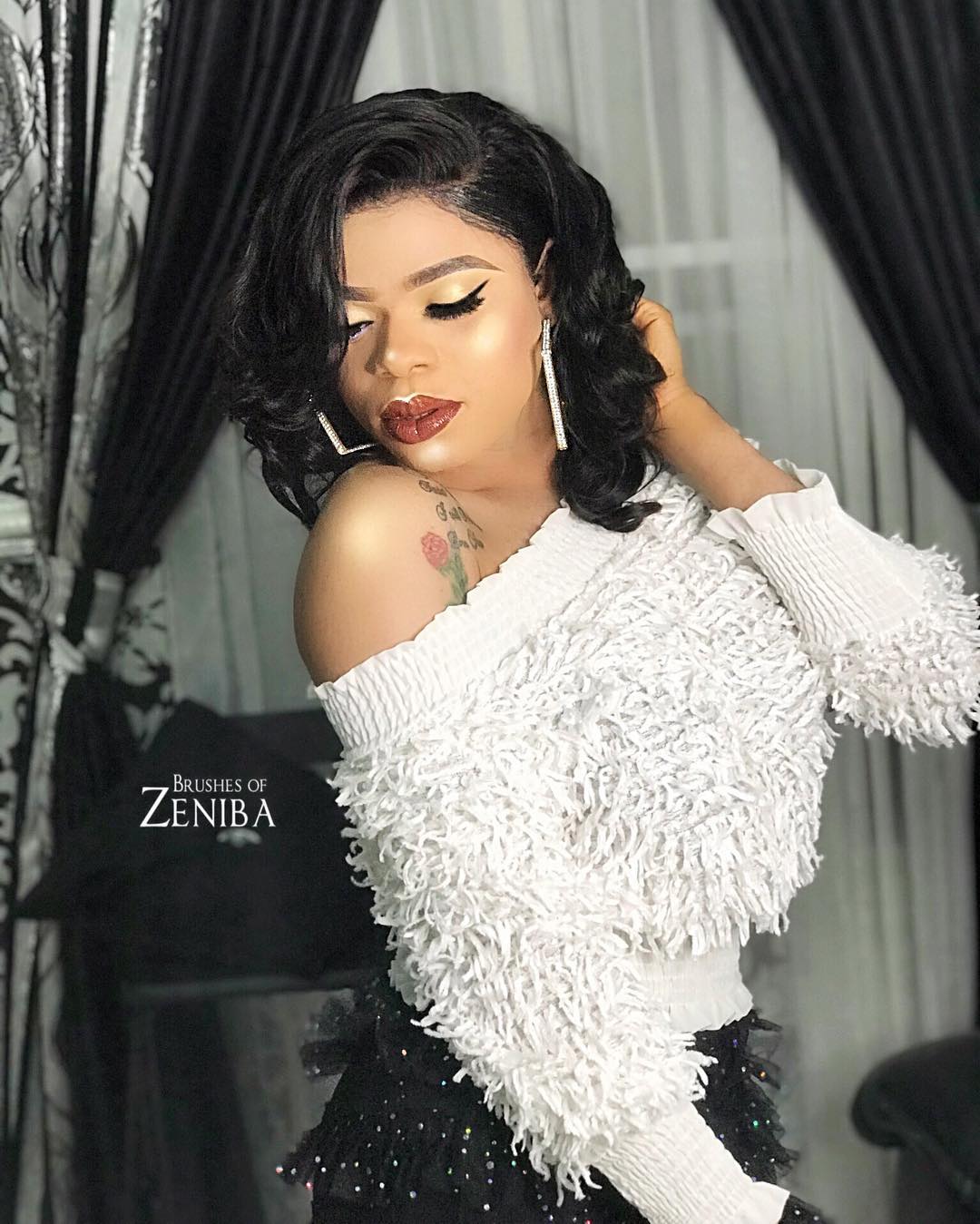 In an interview with Bigsam, Bobrisky disclosed that he is confused about his gender as he is more beautiful than some women at the moment. He said that by giving credit to all the female attributes that he has.

READ: ”You will be shocked to see me sitting pretty beside God” Bobrisky tells haters

Speaking on his newly acquired boobs, Bobrisky disclosed that this was achieved with the help of a healthy diet as well as some pills. The cross dresser further disclosed that he would have loved to be a girl because he is making so much money from his mode of fashion.

He said: “I really love being a girl but it’s too late.” Adding that, he would love to be pregnant one day.

You may also like to see; Female Colonel slaps policeman in Lagos for calling her a prostitute

‘Help me! every night I sleep alone’ – Nollywood actress, Moyo Lawal cries out