Photos of R. Kelly having sex with a 14 year-old girl surfaces online

American Attorney Michael Avenatti, has taken to his Twitter account to release photos of R. Kelly sleeping with a minor, who is said to be 14-year-old. 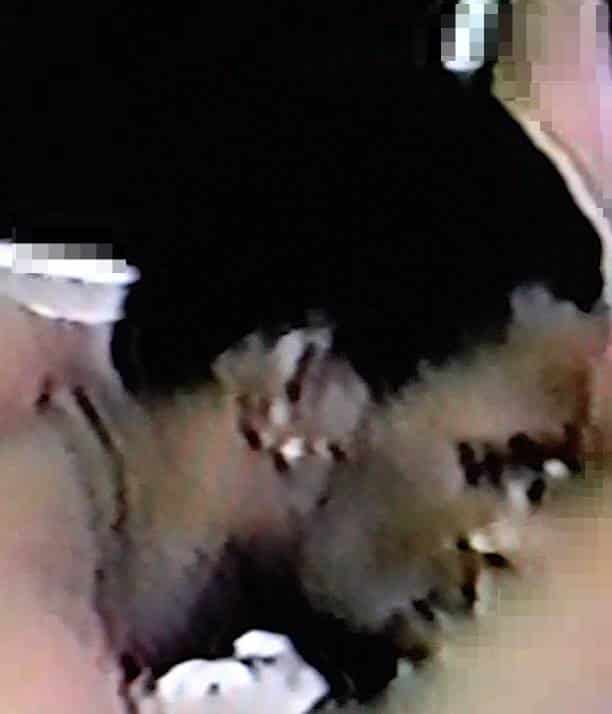 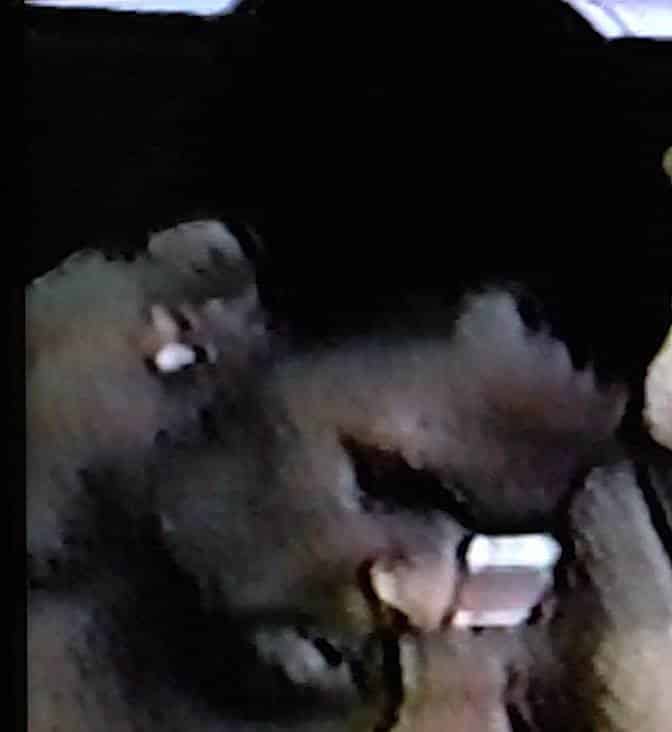 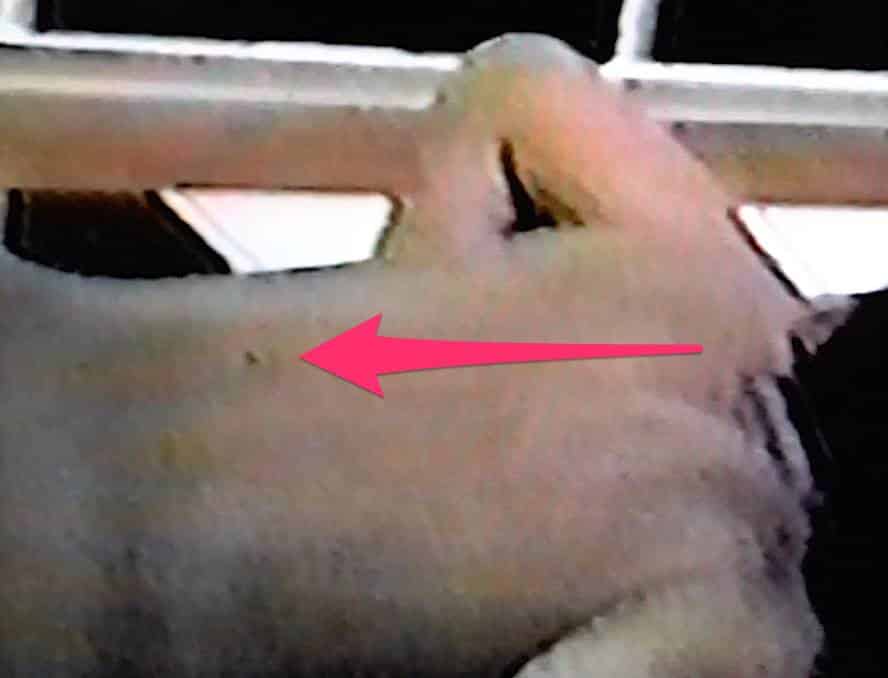 R. Kelly was charged after an alleged video evidence of him assaulting the 14 year old girl was given to Cook County prosecutors.

The video was handed to the prosecutors by Attorney Michael Avenatti who shared the explicit photos of a naked R. Kelly performing sex act with a minor on Twitter and said:

These are all of R. Kelly. No minor is depicted or shown. 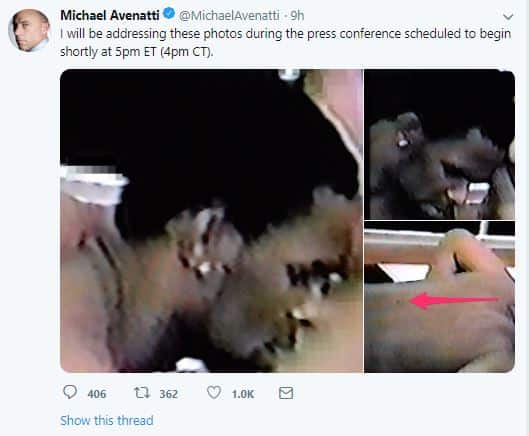