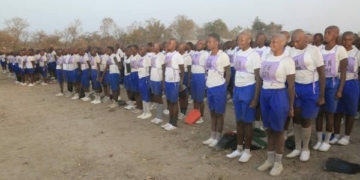 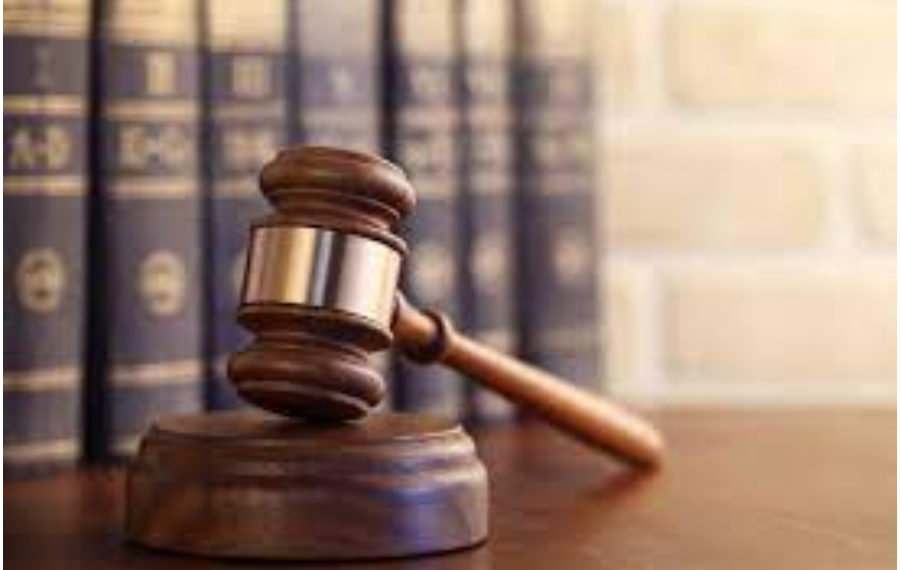 A Grade I Area Court, Karu, Abuja has docked two public servants on Friday, over alleged failure to produce a suspect in court.

The police charged Abdul Hafsat and Yahaya Akeem with joint act and screening of an offender.

Mr Ade Adeyanju, the Prosecution Counsel, told court that the matter was reported at the Karu Police station by Hauwa Ijomu of Karu site, Abuja.

Adeyanju told the court that sometime in October 2021, the complainant entrusted N4 million to Seidu Haruna of Karu site Abuja, presently at large for a plot of land located at plot 504 Karu village extension Abuja.

It was discovered, he said, that the said land belonged to another person and Haruna agreed to refund all the monies collected from her.

He said Haruna had so far refunded, N2.6 million with a balance of N1.4 million.

He said, the offence, contravened the provisions of sections 79 and 167 of the Penal Code.

According to the Prosecutor, Haruna was released on police administrative bail to the defendants, during the police investigation, with an instruction that they should both produce him whenever he is needed by the police.

They failed to obey with an intent to enable him escape criminal justice.

However, the defendants pleaded not guilty to the charge.

The presiding Judge, Mr Anas Mohammed, granted bail to the defendants in the sum of N1.5 million each with a surety in like sum who must live within the court’s jurisdiction.

He also ordered that the surety must be a GL12 officer in the civil service, his first appointment letter, confirmation letter and last promotion letter should be presented to the court.

The case was adjourned until Dec. 12 for hearing.