Major strikes in Belgium expected to cause widespread disruption 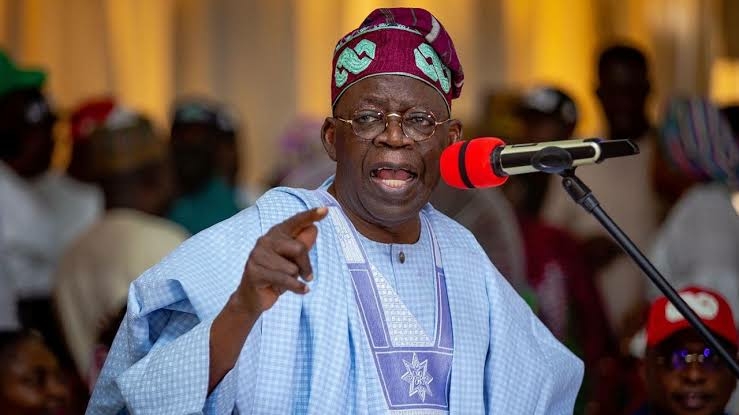 The All Progressives Congress (APC) South-South, Contact and Mobilisation Committee, has promised to mobilise massive votes for the party in 2023 general election.

Olorogun O’tega Emerhor, Director of the Directorate said this on Thursday in Abuja at the committee’s inaugural meeting.

He said that the South-South was suffering because its people did not vote for APC in 2015 and 2019.

This, he said, was in spite of the fact that most of its illustrious sons were in government.

“We need to redouble our strength in South-South. 2015 we did not deliver for President Muhammadu Buhari and we paid for it.

“We must see this as a challenge to deliver South-South to Tinubu-Shettima in 2023 and l say to you we have good products in our presidential candidate.

“It is evident to all of us that our region, the South-South is a peculiarly difficult one with respect to our party,” he said.

He said it was especially so because the APC had only one state out of the six states in the region while the Peoples Democratic Party (PDP) had five states.

He added that the PDP had retained dominance in the region since 1999 without much to show for it.

He said the PDP had also continued to pass the blame of the underdevelopment of the region on the Federal Government.

“Indeed, the South-South is a battle ground zone. It is therefore clear that for us to deliver our candidate, we must work twice as hard as other regions and device smart and practical strategies to deliver our mandate.

“Being aware of what must be done, the leadership of your Directorate has been working to put a draft strategy document in place that will outline how we are to confront our zone in order to deliver results.

“Fortunately, our principals, Tinubu and Sen. Kashim Shettima his Vice-Presidential running mate are good products to sell, their achievements and manifesto makes our job easy.

“We have also decided to set up a decentralised structure that will ensure we deliver results,” the director said.

He said for some reasons, most of the committee’s programs and activities would be state based instead of region, adding that State Directorates would be set up in each of the six states in the zone.

“This directorates shall have State Directors and other complimentary officers mirroring the central directorate.

“The state directorates shall be sufficiently empowered and supported by the leadership in order to achieve the mandate of the directorate.

“We are also to expand our membership on a state by state basis co-opting people with capacity in our states that can assist us in our assignment,” he said.