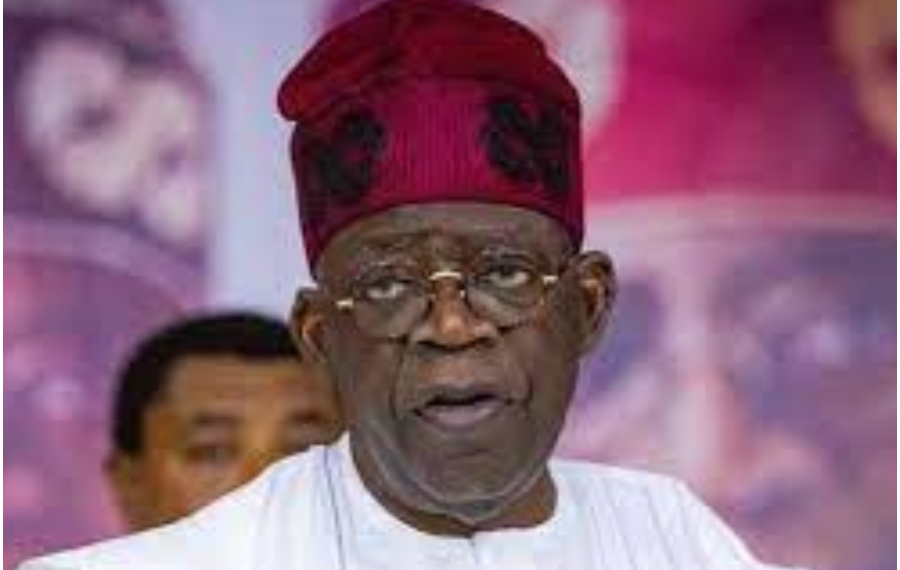 He said this at the inauguration of the committee on Thursday in Abuja.

He added that votes from the Northwest would significantly determine the country’s next president.

Furthermore, Jaji, who heads the committee, assured that Tinubu would succeed President Muhammadu Buhari in 2023.

According to him, having supported Buhari in the last seven-and-a-half years as president, the Northwest must mobilise support and deliver victory for the Tinubu-Shettima presidential ticket at the 2023 presidential election.

Also, he noted that the most populated state are in the Northwest, one is Kano State, which is currently an APC state.

He added that judging from the 2015 and 2019 election results as released by INEC, APC would coast to victory in 2023.

The best thing that we can do in 2023 is to pay back to Tinubu who supported our son, President Buhari to be president twice.

It is time to pay back what the other zone did for our son; a father and a role model, President Buhari.

It is time to give support to Tinubu unconditionally, but with conditions that he is going to make Northern Nigeria most especially, great, he said.

However, he urged members of the committee to work diligently to achieve victory at all levels for APC candidates.

Jaji tasked them to take Tinubu’s manifesto to the grassroots.

Also, he noted that a lot of work needed to be done for the party to deliver its presidential candidate at the 2023 election.

He said because unlike 2015 and 2019 elections, President Buhari that used to bring in bulk votes for the party would not be on the ballot.

Kwankwaso’s purported popularity will not affect the fortunes of Asiwaju Tinubu in the region and in the northern parts generally.

This committee has already drawn up a campaign modality and strategy that will give us electoral victory as we deliver Tinubu come 2023.

In the Northwest, we will make a bold statement when the time comes that Bola Tinubu is our candidate, she stressed.