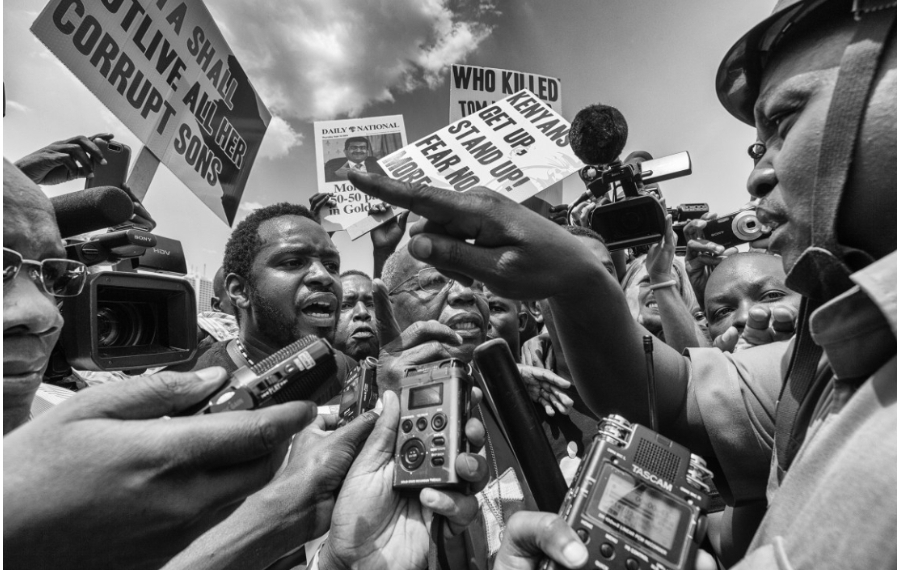 Chief Nnia Nwodo, the former Minister of Information, has urged the Nigeria Guild of Editors to play the role of agenda setting ahead of the 2023 general elections.

The immediate past President-General of Ohanaeze Ndigbo Worldwide, made the call at the 18th Annual Editors’ Conference, in Owerri, on Thursday.

NAN reports that the three day All Nigeria Editors Conference (ANEC) which began on Nov.9 would end on Nov. 13.

Nwodo charged the editors to rise to the challenge of representation of facts bordering on national development.

Nwodo said that with the 2023 general elections in sight, such facts would aid Nigerians’ choice of the nation’s next set of leaders while presenting a paper entitled “Mobilizing Citizens for Sustainable Democracy”.

Furthermore, he added that editors should focus on issues of national development, issues that would guide eligible voters on how to choose their leaders in the forthcoming general elections.

Also, he urged editors to interrogate presidential candidates of different political parties on their plans to address challenges ranging from insecurity to youth restiveness, as well as plans to salvage Nigeria’s economy, among others.

A conservative model aimed at maintaining the status quo merely scratches the surface of our problems. To achieve a national consensus in this area requires a national dialogue.

Nwodo said that editors should cultivate values and standards for public office holders.

You can stop the destruction of our collective matrimony by omission and commission and re-convince our children of our nationhood.

We must make our presidential candidates speak up on their plans for accountability, our over-financial legislature, and the seemingly overstretched armed forces.

Also, the readiness of INEC to conduct credible elections, and readiness to move from consumption to productive economy.

However, he advocated for the restructuring of Nigeria through the creation of federating units and the devolution of powers to the units as the only way to salvage the country’s “fledgling economy”.

The Press has a huge role in this regard to find the expected roles of stakeholders in the restructuring of Nigeria with a view to bringing such to limelight.

Arise and define our country and its politics; hesitate and be defined by history,’ he said.