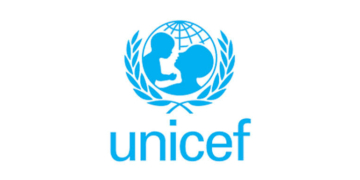 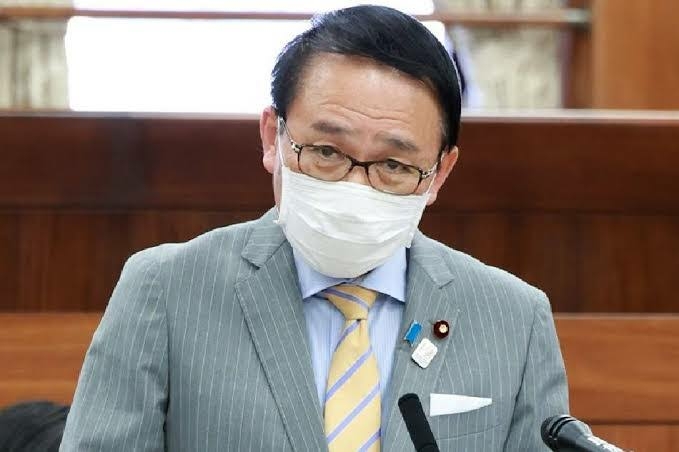 Kishida’s support has slumped to the 30 per cent level in many recent polls, close to a danger zone that would make it hard for him to promote his agenda.

Hanashi had come under widespread criticism over comments reported in the media in which he made light of his duties, specifically signing off on executions, which he referred to as “tedious”.

“I made citizens and ministry staff uncomfortable,” Hanashi told reporters after tendering his resignation to Kishida, referring to his comments about the death penalty.

Earlier, Hanashi, a member of Kishida’s faction within the ruling Liberal Democratic Party (LDP), was reported to have suggested there was little political advantage to his cabinet post and that he only made the news for “approving an execution in the morning”.

Japan carried out capital punishment by hanging and does not inform prisoners until the morning of the day of their execution, a policy that rights groups have criticised for decades.

Hanashi apologised on Thursday for the comments and told parliament that he “took them back”.

“I feel great responsibility” for having appointed Hanashi to the post”, Kishida later told reporters after accepting Hanashi’s resignation.

The outcry over Hanashi’s comments follows widespread public criticism of the government over ruling party links to the Unification Church, a group some critics call a cult.

Kishida has struggled to overcome revelations of deep and longstanding ties between the ruling party and the church following the July assassination of former Prime Minister Shinzo Abe.

The suspected killer has said his mother was bankrupted by the church and has blamed Abe for promoting it.

The LDP has acknowledged many lawmakers have ties to the church but that there was no organisational link to the party.

Economic revitalisation minister Daishiro Yamagiwa resigned on Oct. 24, due to his ties to the religious group, but Kishida came under fire for what voters saw as his delayed and clumsy handling of the situation.

Further damage for Kishida has come from Internal Affairs Minister, Minoru Terada, who has been embroiled in a political funds documentation scandal amid calls that he, too, resign.

Kishida had been due to travel to Cambodia on Friday for a meeting of the Association of Southeast Asian Nations (ASEAN) plus 3, but put off his departure until early Saturday, he told reporters.

Japanese media reported that Kishida will hold talks with U.S. President Joe Biden in Cambodia on Sunday and is making final arrangements to have a meeting with Chinese President Xi Jinping next week in Thailand.