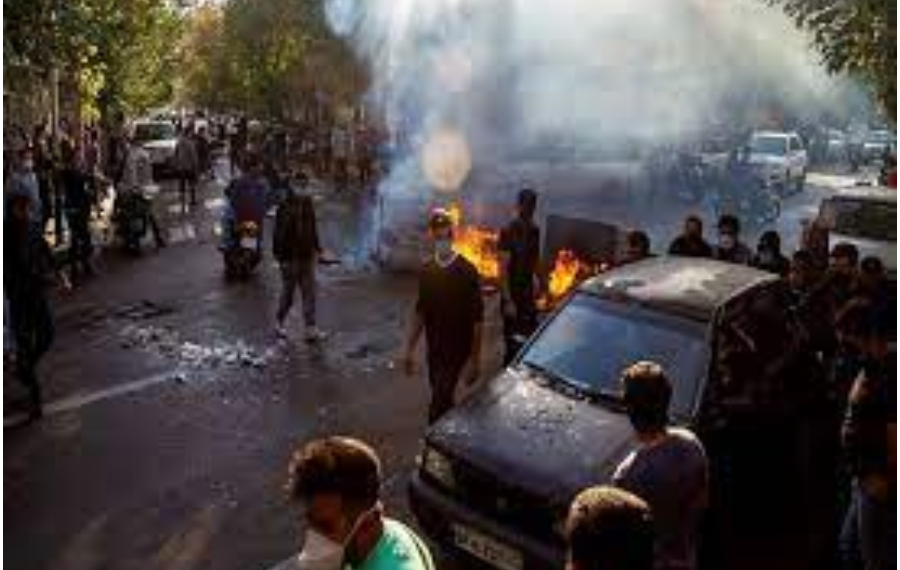 German criticism of Tehran’s violent crackdown on nationwide protests prompted a tweet from Iran’s foreign minister on Thursday, lashing out at Berlin.

Hussein Amirabdollahian, the Foreign Minister, tweeted on his twitter page that “provocative, interventionist and undiplomatic attitudes do not show sophistication and wisdom.

Germany can choose engagement to address common challenges or confrontation,  the diplomat added,

Amirabdollahian threatened that the Iranian response will be appropriate and firm, adding that damaging historic relations will have long-term consequences.

we stand by the men & women of Iran, and not just today, but for as long as necessary.

She had added that another sanctions package was being prepared.

At the same time, we are working to ensure that there is a special session on Iran in the UN Human Rights Council and that a clarification mechanism is mandated.

The outbreak of nationwide protests critical of Iranian rule, diplomatic ties between Berlin and Tehran have deteriorated.

The German parliament, on Wednesday, discussed a motion on further sanctions against Iran, as well as better protection for critics of the Iranian government who have fled the country.

The death of a 22-year-old Iranian Kurdish woman, Mahsa Amini triggered the protests in Iran.

She was arrested by the morality police by allegedly violating Islamic dress codes.

She died in police custody on September 16.

Thousands of people have been demonstrating across the country against the government’s repressive course and the Islamic system of rule, since her death.