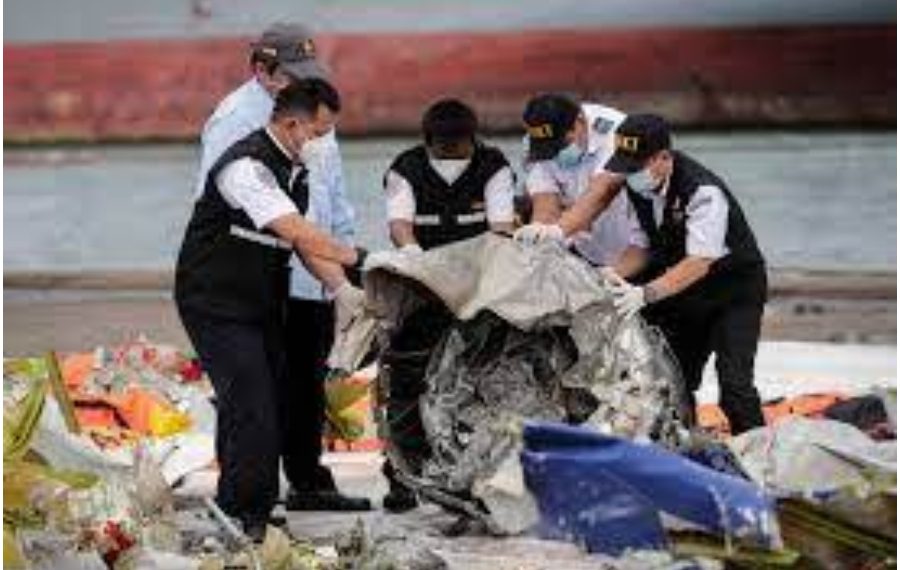 Indonesia’s transportation safety body said on Thursday in its final report on the accident, that the captain’s reliance on the autopilot system may have contributed to a passenger plane crash that killed all 62 people on board in January 2021.

According to the National Transportation Safety Committee (KNKT), the Sriwijaya Air pilot may have failed to take corrective action when the plane’s throttle system malfunctioned because he was complacent about the aircraft’s automatic system.

Complacency about the automation system and confirmation bias may have led to reduced monitoring of instruments and other circumstances, KNKT said in the report.

The Boeing 737-500 plummeted into the Java Sea minutes after take-off from Jakarta’s Soekarno-Hatta International Airport on Jan. 9, last year.

Investigators said the aircraft had problems with its automatic throttle system, its left-engine throttle lever moved backward, causing the engine to have less power and the plane to roll onto its side before it crashed, the investigation report said.

The Sriwijaya Air flight 182 was en route from Jakarta to Pontianak, the capital of West Kalimantan province on Borneo Island when it crashed.

The report said that pilots on earlier flights had reported that the throttle system of the aircraft had malfunctioned, but those problems had been reported as successfully fixed.

The accident was the fourth major air crash in Indonesia in six years.

A Boeing 737 MAX belonging to Indonesia’s largest budget carrier, Lion Air, crashed into the Java Sea, in October 2018, killing all 189 people on board.

The aircraft’s faulty new anti-stall system was blamed for the crash, as well as that of another 737 Max in Ethiopia that killed 157 people in March 2019.