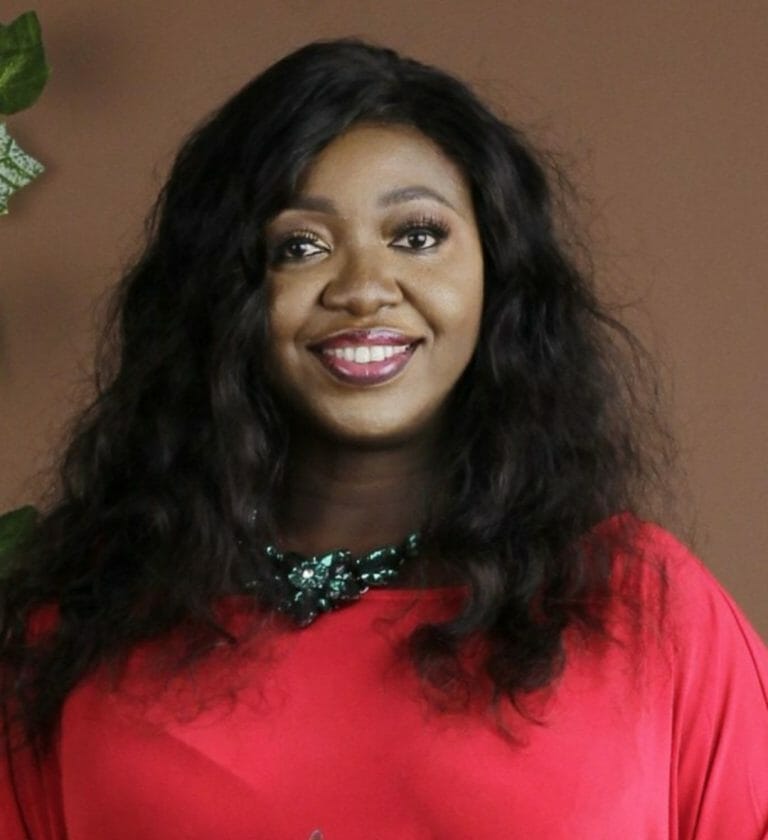 An hospitality company, Loomzy Suites, has revealed its plan to expand operations and transform the country’s hospitality and hotel management industry.

Chief Executive Officer of the company, Mrs Uloma Okoro, made this known in a statement on Saturday in Lagos.

According to Okoro, the COVID-19 pandemic had necessitated a change in the hospitality sector operations, bringing about the need for space and the automation of processes.

“By space, I mean the need for social distancing and strict observation of COVID-19 protocols. This is where technology comes in with contactless check-in and full automation of housekeeping services.

“Automation has become necessary because of how complex the hospitality sector is.

“It is necessary to compactmentalise and automate processes to avoid leakages and ensure standardisation in processes like hotel booking, food and inventory management, use of facilities and amenities within the hotel,” she said.

Okoro noted that the company was initially based on the AirBnB model which had changed the face of hospitality globally.

However, Okoro stated that the company has since adjusted its model to ensure that legitimate and verifiable guests are accommodated in its facilities in order to guarantee safety and security of lives and property.

She revealed that the technology would embody an end-to-end process where booking to checkout could take place on a guest’s mobile device.

“Having raised approximately N115 million informally from friends and family at the beginning of its operations in May 2021, Loomzy Suites is now ready to raise capital for the next growth phase of the business.

“Loomzy Suites is leveraging investments from its private network and guaranteeing equity through a private placement.

“This funding will see the business expanding its operations beyond 15 rooms, while fine tuning its technology to deliver top-notch service and quality through contactless processes and operations,” she said.

Okoro also revealed that the initial funding gave the startup a lift of valuation to N900 million, noting that the company had received commitments for 35 per cent of its shares from potential investors and stakeholders.

According to her, the business is structured such that its revenue is not limited to lodging guests, but also catering to non-guests through its strategic business units which provide competitive yet affordable massages, kitchen and laundry services.

On a five-year financial forecast, Okoro noted that the company projects to end 2022 with a Profit Before Tax of N133.8 million.

Loomy Suites currently owns three boutique hotels in the Lekki area of Lagos, and has served over 1,300 guests, while operating between 80 to 85 per cent capacity.

Coronation: The Ooni of Ife exhorts Yorubas to be proud of their heritage