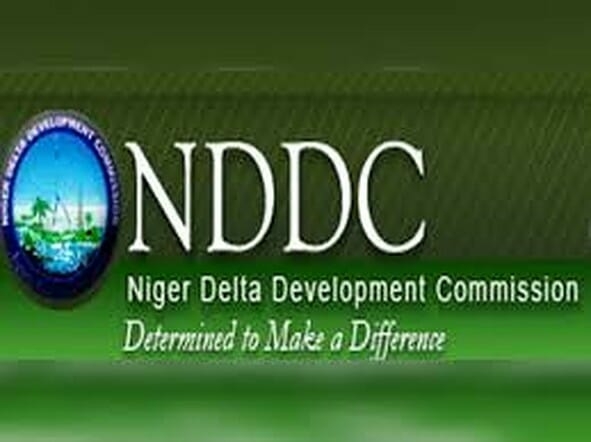 Stakeholders in Niger Delta on Friday applauded the Federal Government for the recently concluded forensic audit of the Niger Delta Development Commission (NDDC).

The stakeholders, who spoke at a Consultative Forum on Strengthening NDDC-Citizens Relationship to Promote Transparency and Effective Service Delivery, Post Audit, demanded the publication of the full forensic audit report.

News Agency of Nigeria (NAN) reports that the stakeholders comprising Civil Society Organisations (CSO), Community and youth leaders urged the federal government to expose contractors behind the 13,000 abandoned projects in the region.

They demanded that the major players in the scene within the period covered by the audit should be made to give account of their stewardship while those found wanting should be blacklisted.

Mr Prince Edegbuo, Senior Programmes Officer, Social Action, a CSO, in his opening remarks, noted that the revelations from the audit report had made it evident that the NDDC was not run efficiently.

Edegbuo said that with the enormous resources that accrued to the NDDC for the region during the period covered by the audit it was regrettable that a debt of N2 trillion was owed contractors and 13,000 abandoned projects.

He explained that the organisation put together the forum to chart a new course for the development of the region where the commission would be driven by the needs of the people.

Speaking, Mr Ken Henshaw, Executive Director, We The People, a Non Governmental Organisation traced the historical trajectory of the developmental needs of the Niger Delta region from Willink’s Commission of 1957 to NDDC.

The executive director described the audit as a courageous step by the current administration, urging Niger Delta region to demand the identities of those who fleeced resources meant for their development.

Henshaw urged the government to make the report public and commence the prosecution of firms and individuals fingered in the audit report released since September.

The executive director noted that the challenges and obstacles faced by the NDDC were always there but regretted that the magnitude of corruption in the NDDC as presently constituted was huge.

He advocated the participation of citizens in their needs assessment and monitoring of projects as opposed to the practice where NDDC alienated the people and foisted projects that did not add value to the people.

Henshaw urged the people to change the current attitude of endorsing diversion of funds meant for development purposes, adding that if the society ostracised persons with ill-gotten wealth, it would mount pressure on people to be upright.

Panelists at the forum examined the lapses in the relationship between NDDC and the people of Niger Delta and resolved to show greater interests in the activities of the commission.

Princess Elizabeth Egbe, a Social Activist and a member of the panel of discussion expressed displeasure with the non participation of the NDDC in the forum in spite of a formal invitation.(NAN)(www.nannews.ng)