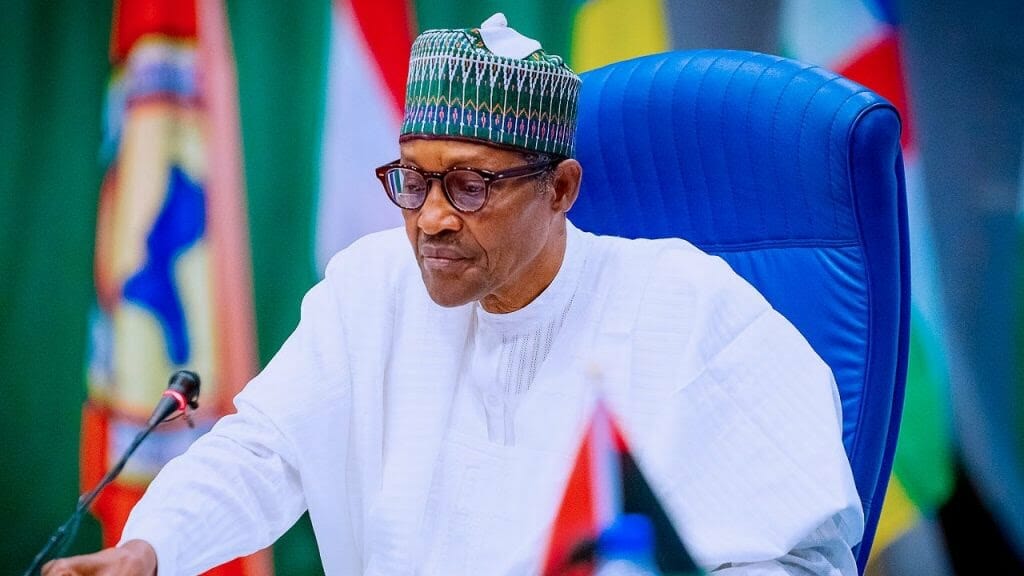 According to him, the gruesome nature of Saturday’s killings in Kauran Fawa, Marke and Ruhiya villages in Idasu Ward of Giwa Local Government Area has made him particularly sad and the killings unacceptable.

The President made this known in a statement issued in Abuja by his Senior Special Assistant on Media and Publicity, Malam Garba Shehu.

President Buhari also expressed the nation’s condolences to the Government of Kaduna State, the people of Zonkwa Chiefdom and the family of His Highness Nuhu Bature, the Agwam Kajju on his demise.

He prayed for the repose of the souls of the deceased.

The president affirmed that security forces had turned the heat on terrorists “who are getting frustrated and are soft-targeting innocent citizens, looting their assets, burning their homes and killing them indiscriminately’’.

He reiterated his directive to security and intelligence chiefs to do everything they could to destroy the remaining vestiges of the terrorists, Shehu stated.