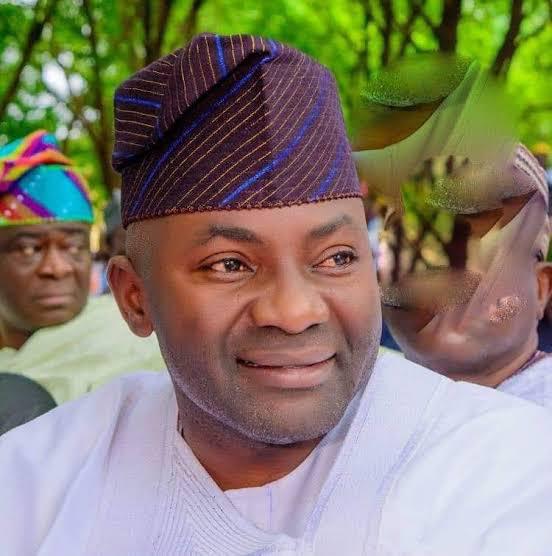 Assemblyman Saheed Popoola has said that granting full autonomy to local government councils would deepen development at the grassroots.

Popoola made this known while speaking at a news conference organised by the Correspondents Chapel of the Nigeria Union of Journalists (NUJ), Kwara Council, on Sunday in Ilorin.

The lawmaker who is representing Ojomu-Balogun constituency of Offa Local Government Area of Kwara, stated that transformational development at the local government level should be left to the local councils.

He explained that the work of the legislator, either at the state or federal level was to make laws.

“Everyone at the local level expects legislator to perform wonder, by engaging in constituency projects.

“This is because local governments have been killed all over the federation.

“Expectations are very high on the legislators doing the work of the local government, which should be autonomous on its own,” Popoola said.

He noted that the legislators were trying their best, but the people should not misappropriate the primary work of the lawmakers with that of the local government.

The lawmaker blamed governors for retarding grassroots development, saying they are causing problems for the local governments.

He said that the bills for the autonomy of the local governments and state Houses of Assembly were passed by the National Assembly.

“A law has been passed and the President has signed, but for the executive to implement it, so that autonomy of the House of Assembly and Judiciary can be implemented, the governors said ‘No’.

“For the past two years now, it has remained like that.

“Look at the recent one; Electoral Bill that is supposed to be signed into law, the Governors still said ‘No’.

“So, we need to get our politics right in that aspect,” he said.