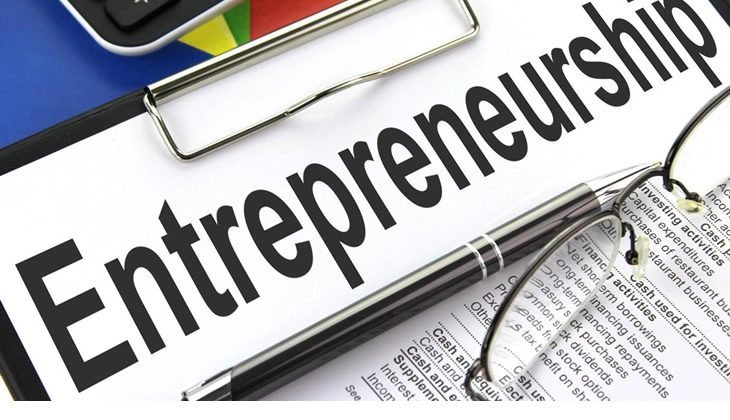 The Federal Government has commenced a capacity building of 30 Persons With Disabilities (PWDs) across the six states in the South-West toward making them self-reliant.

The News Agency of Nigeria (NAN) reports that the three-day capacity building workshop, which started on Wednesday in Ibadan, was organized by the Federal Ministry of Humanitarian Affairs, Disaster Management and Social Development (FMHADMSD).

NAN reports that the 30 participants, with five drawn from each of the six states, would get N100,000 each as start-up capital.

Addressing the participants, Hajiya Sadiya Farouq, the Minister of FMHADMSD, said that persons with disabilities suffer discrimination resulting from societal attitudinal barriers, which represented a major impediment to their socio-economic inclusion.

Farouq, represented by Mrs. Nkechi Nwukwe, the Director, Special Needs, from the ministry, said the government was mindful of the importance of disability as a development issue.

According to her, our gathering here today is to enable the ministry to explore greater possibilities in their collective quest to combat challenges confronting the advancement of persons with disabilities for sustainable national development.

“I have no doubt in my mind that elimination of all forms of discrimination and violence against PWDs and empowering them economically through the provision of skills training will go a long way in paving the way for unbundling of their full potential,” she said.

The minister urged participants to be active in confronting the challenges of disability with determination, courage, and confidence.

“I, therefore, want to encourage the participants to be active, alive, and firmly confront the challenges of disability with determination, courage, and confidence.”

“I implore you to maximize the opportunities of this workshop to improve your livelihood and also contribute your quotas to nation-building,” she said.

Farouq said that the passage of the Discrimination against Persons with Disability (Prohibition) Act, 2018 by President Muhammadu Buhari offered great hope of inclusion and improved access to basic services.

In his remarks, Bashir Alkali, the Permanent Secretary in the ministry, said that the World Bank and World Health Organisations (WHO) reports on disability in 2011 estimated PWDs in Nigeria to be over 15 million and constituted the poorest.

Alkali, represented by Mr. Garba Magaji, said that Federal Government would continue to be sensitive to the needs of PWDs and support the realization of their potential to enable them to live a fulfilled life.

“It is only when PWDs are empowered, involved, and included that they can be prepared to take advantage of opportunities and become more available to embrace their civic responsibilities.”

“I want to assure you that the Federal Government remained committed to doing her bit in shaping the country to becoming more inclusive through disability-sensitive policies and programming,” he said.

Earlier, Mr. Taiwo Kolawole, the Managing Consultant, Rockbel Professional Services Limited, said that the workshop was aimed at exposing participants to entrepreneurship skills that would make them self-reliant.

Kolawole said that the participants would be trained in cosmetic production, fish farming, and phone repairs, adding that each of them would be empowered with a start-up capital of N100,000.

“The Federal Government of Nigeria, having identified the need to socially include everybody in the country in national development, a zonal arrangement has been put in place to ensure that people living with disabilities also benefit in income-generating activities to make them self-reliant,” he said.

One of the participants, Mr. Funso Olajide, expressed optimism that the training would empower him to be self-reliant and self-independent.

“Even beyond that, it is not going to be only me, because, at the end of the day, I should be able to step down this training to other persons with disabilities, who are also going to benefit and at the end make a living,” Olajide said.